A report by the U.S. National Highway Traffic Safety Administration (NHTSA) has not only vindicated Tesla with regards to the first person to die while using its Autopilot software, but has backed up its safety claims. It turns out that installing Tesla Autopilot software can reduce your chance of being in a car crash by as much as 40 per cent.

Although the introduction of Tesla’s autopilot, semi-autonomous car software saw many people excited to take their hands off of the wheel, that was dampened somewhat when a few months later a man died while using it. Purportedly neither the driver, nor the software saw a stark white tractor trailer and ploughed right into it.

That raised a lot of concerns from people, who were worried that the autopilot software may make driving more dangerous, rather than less so. With that in mind, the NHTSA launched an investigation, but the results suggest that autopilot was not only not to blame for the accident, but across the board made people far less likely to have them. 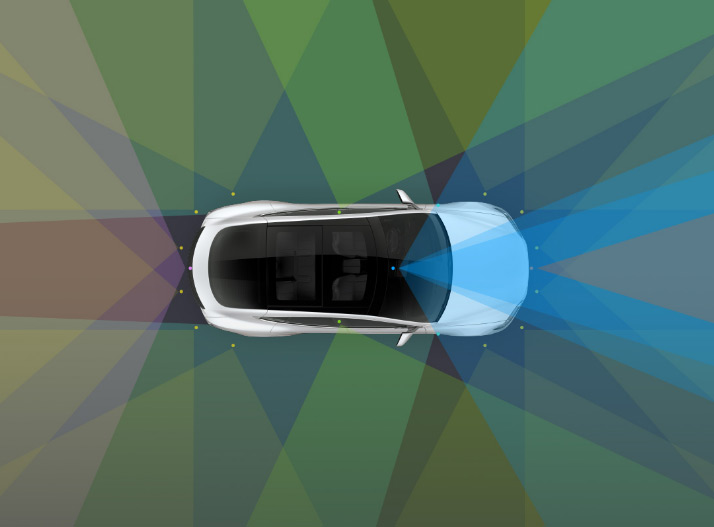 The particular part of the Autopilot software suite that had regulators concerned, was Autosteer, which controls lane positioning and can take over and move you out of the way of potential incidents or obstacles. It was thought that it may not be smart enough to truly help drivers and could possibly cause accidents of its own. However it turns out that Autosteer is the biggest safety improvement with Autopilot and is responsible for most of the reduction in crashes seen in Tesla vehicles.

This brings to an end all regulatory investigations into the accident and goes a long way to vindicate Tesla’s software. Although Bloomberg does report that independent body, the National Transportation Safety Board, is still looking into the incident, it has no power to regulate Tesla should it come to a negative conclusion.

KitGuru Says: Autonomous features have been shown to potentially be as effective at preventing fatalities as the introduction of seatbelts. The impact could be enormous and for that reason alone, it seems foolish not to consider augmenting all cars with some measure of autonomy.