Taking a note out of Australia’s book, the UK could be soon set to make revenge pornography, the practice of uploading sexually explicit images of someone (usually an ex-partner) to the internet without their consent, illegal.

This news comes from the British justice secretary, Chris Grayling, who said that the government was open to having a discussion on whether the practice should remain off the law books or if a stronger stance should be taken. Such a talk could take place sometime after parliament’s summer recess. 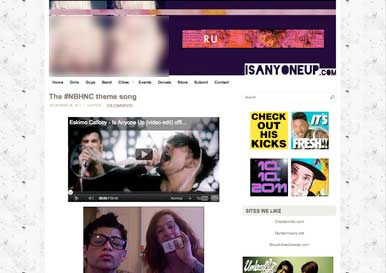 KitGuru Says: Even with laws on the books, dealing with this sort of thing is still difficult, as its often dependent on who uploaded the image. If you took the picture, chances are you own the copyright, regardless of its content. Perhaps selfies do have some benefit after all?