Last year the British government created a new organisation designed with tackling online piracy, called the Police Intellectual Property Crime Unit (PIPCU) and since then it's gone after file lockers and torrent sites, in an attempt to make it much harder to view copyright protected content without permission. While initially given a pseudo-probationary period, its champion, MP Mike Weatherly, is looking to extend PIPCU's life beyond 2015.

This will also no doubt mean an increase and/or extension in its funding, which currently sits at £2.56 million for two years. TorrentFreak postulates that if the government turns down Weatherly's request, the organisation may become privately run, though who would finance it remains unclear. It also seems likely that it wouldn't be anywhere near as effective as it has been so far if its resources were restricted.

While the BPI, MPAA, FACT and other lobby groups have succeeded in getting block orders put in place, PIPCU has actually managed to take down several streaming sites. However it is unlikely that it will have much impact on the overall availability of pirated content, since we know legal alternatives have the biggest impact on rates of illegal downloads. 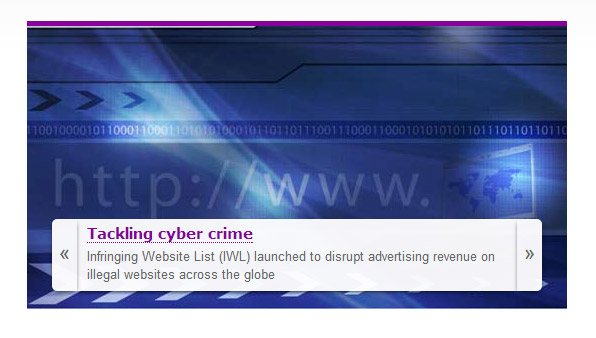 In Weatherly's request letter to Prime Minister David Cameron and Home Secretary Theresa May, he said: “I appreciate that funding for this new unit is not permanent. However, I would like to put on record my support for committing future funding to fighting IP crime and boosting the current level of financial support that is available for PIPCU. As I am sure that you are aware, the creative industries add over £70 billion to our economy each year and so it really is in our national interest to protect that revenue.”

However, Weatherly seems to get a bit ahead of himself in the latter part of his communication, suggesting that by targeting the advertising on pirate sites, PIPCU can stop as much as “95 per cent” of the content from reaching consumers. It's not really clear how that would happen, since torrent sites are often little more than link sites and don't require much bandwidth (and therefore money) to run.

Like other copyright lobbyists, Weatherly closes his address with a resounding support of closed systems and protective measures, in an industry that is supposed to be about artistry.

” I believe that – like the US – Britain needs an independent IP Tsar to champion the industries whose income relies on protecting IP.”

KitGuru Says: Their income relies on producing high quality content Mr Weatherly. Which is much easier if they aren't scared about being branded a pirate for sampling a track, or don't have to worry about finding their favourite film, because it's easily available – legally or not.