Legal advisers to the British government have told MPs that much of the surveillance that GCHQ has been taking part in over the past few years could be considered illegal and in breach of human rights, and was only possible due to vagaries in current legislation that have been obtusely interpreted by the intelligence community to allow it to continue its privacy invasions.

The warning is a serious one, as not only does it suggest that the general activities of GCHQ could be considered illegal under British and International law, but that individual staff at the agency could be guilty of criminal activity. And they’ve been doing so for years under the proviso that they were working within the legal framework afforded to them, without consideration that it could be an incorrect interpretation of the law that allowed them to do so in the first place.. It even sights a horrific example where theoretically staff that passed on information to the US, could be liable for the deaths of innocent civilians killed by drones strikes. 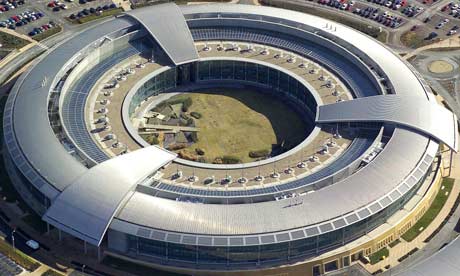 “An individual involved in passing that information is likely to be an accessory to murder,” the report suggested. It also goes on to recommend that the government draw up a memorandum on how data is shared overseas and what that data is allowed to be used for, thereby dissolving any responsibility British intelligence would have if that data was then used for something other than initially stated.

However, avoiding blame for overseas actions wasn’t the only thing the legal advisers were interested in, there was also a lot of talk of problems with privacy invasion. It cites the Regulation of Investigatory Powers Act (RIPA) of 2000 that potentially blocks some of GCHQ’s spying activities on a legal level, but states that its wording is outdated and needs to be updated in order to continue offering the same level of protection to British citizens. As it stands, RIPA makes it completely illegal to mass intercept the contents of communication between two people in the UK, even if those messages are routed overseas.

The advisory board also highlighted the European Convention of Human Rights, suggesting that the the bulk collection of metadata could be considered a “disproportionate interference” into people’s personal lives and is therefore in breach of article eight of the convention. Other aspects of current GCHQ spying were also said to be likely considered unlawful by many watchdog organisations.

It also highlighted how the mere fact that this surveillance has only been outed by a whistleblower was also problematic, since the European Court of Human Rights explicitly states that any country taking part in any sort of meaningful surveillance of its citizens, must be transparent about it. Since we have only just heard about the schemes that have been ongoing at GCHQ for over five years, there’s even more reason to believe British intelligence has been in breach of human rights law. 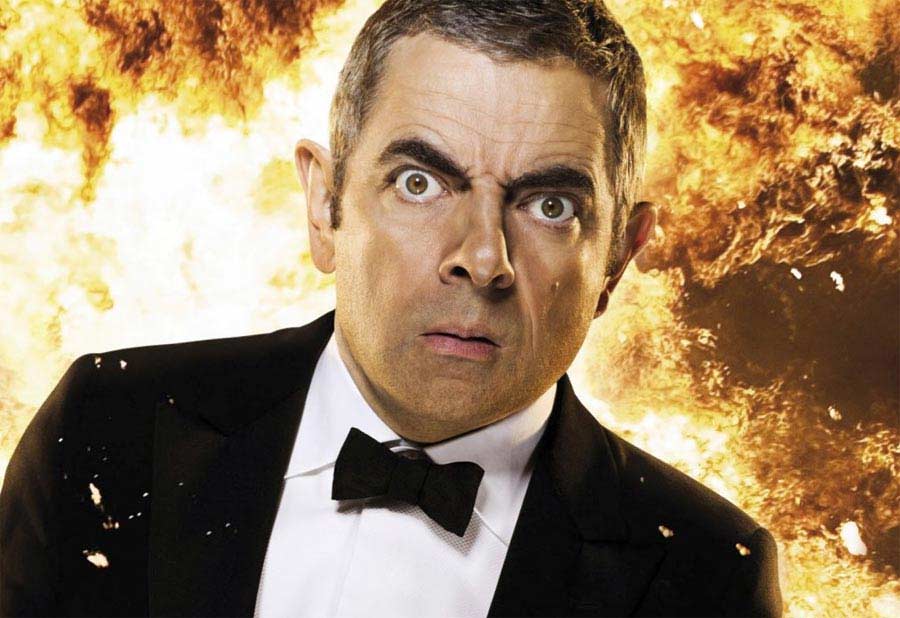 As the Guardian reports, the summary of the advice is perhaps the most damning, stating: “In short, the rules concerning communications data are too uncertain and do not provide sufficient clarity to be in accordance with the law … we consider the mass interception of communications via a transatlantic cable to be unlawful, and that these conclusions would apply even if some or all of the interception is taking place outside UK territorial waters.”

The suggestions by this legal group that the British intelligence community has not only performed illegal surveillance, but has repeatedly breached human rights, does not bode well for the court case looming in the European Court of Human Rights, which will examine if the British government and GCHQ are guilty of human rights violations. If found guilty, the court could force the government to pay material and/or moral damages to those affected – theoretically every person in Britain – as well as cover the legal expenses of those that brought the case to the court, in this case, rights lobby groups.

KitGuru Says: What’s interesting about this report, is that it gives MPs the chance to distance themselves from the whole surveillance scandal by throwing GCHQ under the bus. While I’m sure there are ministers that are just as guilty, part of me would love to watch the firework show if high ranking politicians started pointing the finger exclusively at the intelligence agency.