Even if you’re one of those people that isn’t a big fan of European intervention in British politics, you surely have to admit that it’s nice to see Europe weighing in on our behalf in this instance. The EU Court of Human Rights has issued a demand that will see the UK government be forced to justify its spying activities through the intelligence agency GCHQ’s Tempora scheme, which has it gathering up huge swathes of information on the general public by harvesting it directly from underwater fibre optic cables.

As Wired points out, since Article 8 of the Convention of Human Rights states that every person has a “right to respect for his privacy and family life,” especially in the home, the British government may well have breached human rights laws by instigating its data gathering schemes. Because of this, the UK now has until May to provide evidence to the contrary, at which point the European Court of Human Rights will decide whether it has breached the law or not. 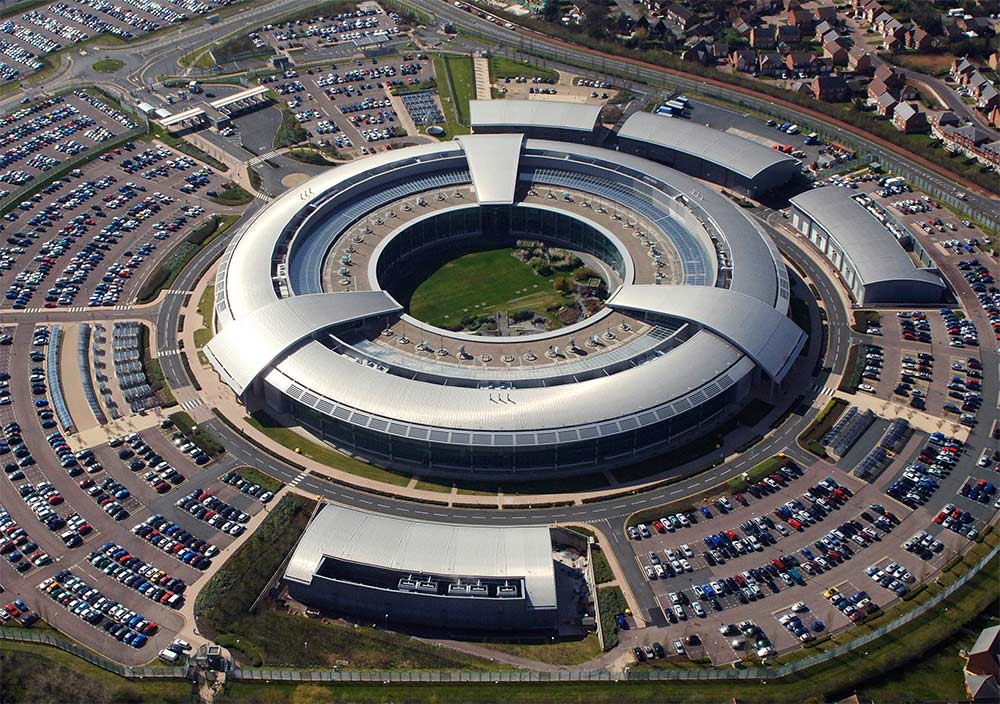 The UK’s very own Eye of Sauron

The case was opened last October, but has been fast tracked through thanks to the efforts of rights groups within the UK and elsewhere; the campaigners are understandably pleased with the news.

The only potential roadblock tin seeing the British government face off against the court, is that the EU may decide the rights groups should first take the case to the Investigatory Powers Tribunal, a secretive court specifically designed to deal with complaints against public body surveillance in the UK. However campaigners deliberately “skipped” this step, because any trial wouldn’t have taken place in the public eye and there would not be a right to an appeal if the case went against them.

To help fund further stages of the court case, PrivacyNotPrism is hoping to raise funds through crowd funding. You can donate here.

KitGuru Says: Good to see that GCHQ has a chance to be dragged over the coals in the same fashion as the NSA is getting in the US – perhaps even more so. What comes of it will depend on the court, but if found guilty of breaching human rights legislation, the UK could be bound to implement any changes suggested by the court, which could make things very interesting.