Despite all the negative attention that the privacy destroying revelations surrounding the NSA’s PRISM scheme has brought to the US and the huge fallout because of that in the US technology sector, the government is continuing to extend its tentacles around the world and is getting local governments to force their financial institutions to report on their own customers.

According to the law, FACTA or the Foreign Account Tax Compliance Act, is designed to help prevent tax avoidance by US companies, by getting banks and insurers around the world to report on their earnings and activities directly to the US run IRS. While this wouldn’t necessarily be a bad thing if it was a voluntary scheme, the US has been forcing it on governments around the world since 2010. New Zealand is just the latest target. 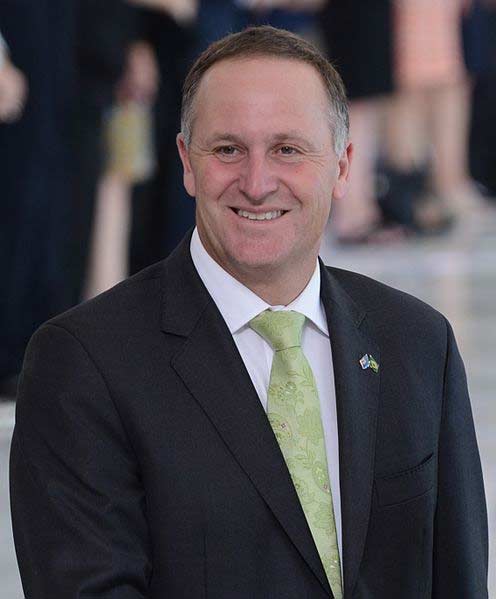 In a statement, NZ Prime Minister John Key said that really, his government didn’t have much of an option when it came to signing FACTA into law.
“If we didn’t comply then there were significant implications for New Zealand and in fact they’ve made everyone in the world who wants to do business with them comply under those terms,” Key said. “There’s nothing unique from New Zealand. The bottom line is we’re just doing what everyone else in the world is doing. If we don’t want to do it then we are restricted in what we do.”

By restricted, he means that if you don’t comply, the US will instil what Interest describes as a “withholding tax,” on US sourced income, meaning the IRS will strip 30 per cent of all money coming from the US if New Zealand doesn’t comply. It’s used this threat elsewhere in the world too, to help bully through its FACTA regulations.

Understandably privacy advocates are outraged and even the financial institutions themselves have complained that the privacy of their customers will be compromised by compliance with these new regulations, but John Key has pushed it through anyway. It also throws up potential problems with discrimination, since non US citizens living in NZ will not be targeted in the same way.

Ultimately, the running and installation of the automated reporting system, is thought likely to cost tax payers as much as $8.5 million NZ (£4.3 million).

KitGuru Says: I can see the benefit to the US and considering the amount of tax avoidance that goes on with companies in the UK, the want to make everyone pay their way is understandable, but threatening levies in the case of non-compliance is just bullying.