It probably comes as no surprise to anyone, but founder of Wikileaks, Julian Assange, is no fan of the NSA or its data snooping practices and has called for the general public to stand up to the privacy invasions in a recorded interview for SXSW.

Filmed in the Ecuadorian embassy in London, where Assange has been since mid-2012, as he attempts to avoid extradition to Sweden to face sexual assault charges, the address called the NSA a “rogue agency,” with “unfettered,” power that needs to be given back to the people.

“How is it that the internet that everyone looked upon as perhaps the greatest tool of human emancipation there had ever been, had been co-opted and was now involved in the most aggressive form of state surveillance ever seen,” he said. 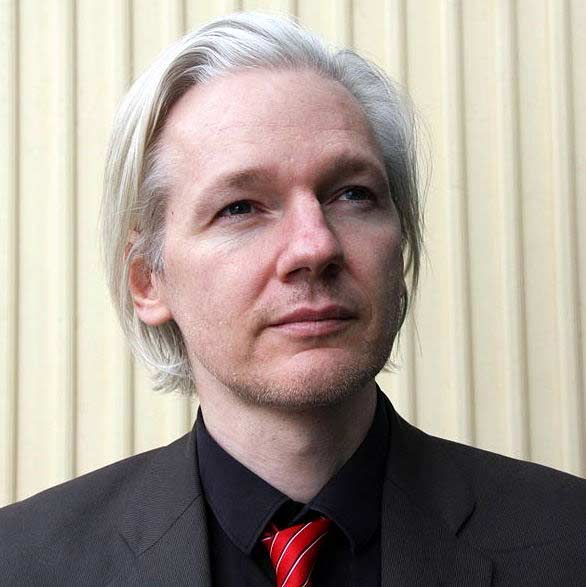 Assange went on to call on everyone to do something about the NSA. While he didn’t elaborate on what that might be, he did say that Wikileaks would have more big reveals and document dumps in the coming months, though he preferred to remain vague on who they might be targeting or when they would be released, suggesting that revealing too much would simply give his opponents more of a chance to counter-spin the information.

KitGuru Says: Not everyone is a big fan of Assange, but some put him among the hallowed ranks of internet heroes like Edward Snowden. What do you guys think of him?