Wikileaks is crowd funding a reward for TPP document leakers

The Trans Pacific Partnership, or TPP, is a trade deal that affects almost half of the world’s economy and will bring a number of sweeping changes to the world of trade, law and copyright if enacted. Many organisations have railed against it and governments have defended it, but even now, we only know what three out of 29 documents detailing the trade agreement say. To try and coerce those in the know into leaking more of them, Wikileaks is offering up to a $100,000 reward, which it’s hoping to crowd fund from supporters. 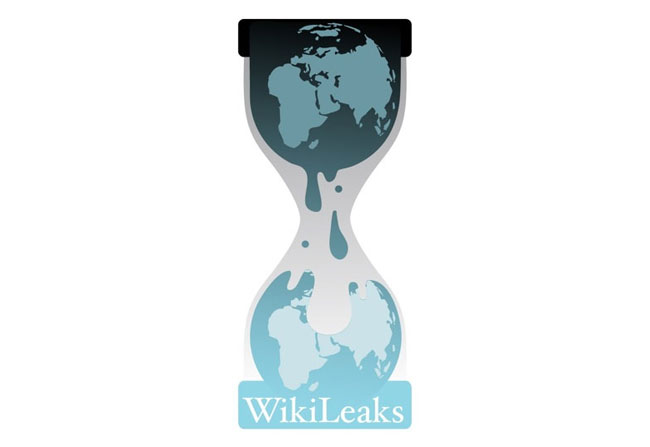 Think of TPP as a bit like the SOPA, PIPA and ACTA bills from years ago, but with a more secretive and nefarious agenda. While those acts would have seen the internet restricted and controlled more than ever, TPP reaches beyond the internet and strikes out at the real world too. As well as making ISPs a new internet police force, controlling and monitoring what people do online, it will also help extend copyright on medicines, meaning it takes longer for generic and cheaper brands to be introduced.

That maximises profits for firms that develop new medicines, whilst putting them out of reach of many of the poorest countries in the world.

TPP also has the potential to make it legal for corporations to sue governments over the loss of future profits. It’s already happened in some countries, with Tobacco firm Phillip Morris currently suing the government of Uruguay for its anti-smoking laws.

But as Wikileaks suggests, the most worrying part is that TPP isn’t a disclosed deal. Trade agreements are traditionally secretive, though some that have been privy to TPP have suggested its utmost secrecy is important, since it would be rejected if revealed in its entirety.

That’s what Wikileaks is hoping to entice people to do, by offering them the reward. It’s looking for its supporters to provide it and it’s doing well, with over $60,000 raised so far.

If you want to pledge or learn more, you can visit the Wikileaks page here.

KitGuru Says: While TPP doesn’t affect the UK, it’s considered to be the first stepping stone to approving our EU centric version of the deal, called TTIP, which would do everything mentioned above and make it legal to import US beef, which is filled with hormones and other growth promoting agents currently banned in the EU.