Home / Channel / You did it! Uwe Boll may quit filmmaking over crowd funding failures

You did it! Uwe Boll may quit filmmaking over crowd funding failures

One of the best things to come out of the internet in recent years is crowd funding. Yes it’s led to some terrible products and terrible let downs, often promoted by terrible people, but more often than not it lets the public decide what’s worthy of being made. And that’s exactly what’s happened in the case of filmmaker Uwe Boll, who has repeatedly released movies over the years that many have felt tarnished the properties they are based on. Fortunately for those people then, a trio of crowd funding failures has left him despondent, so much so that he’s quitting the industry. 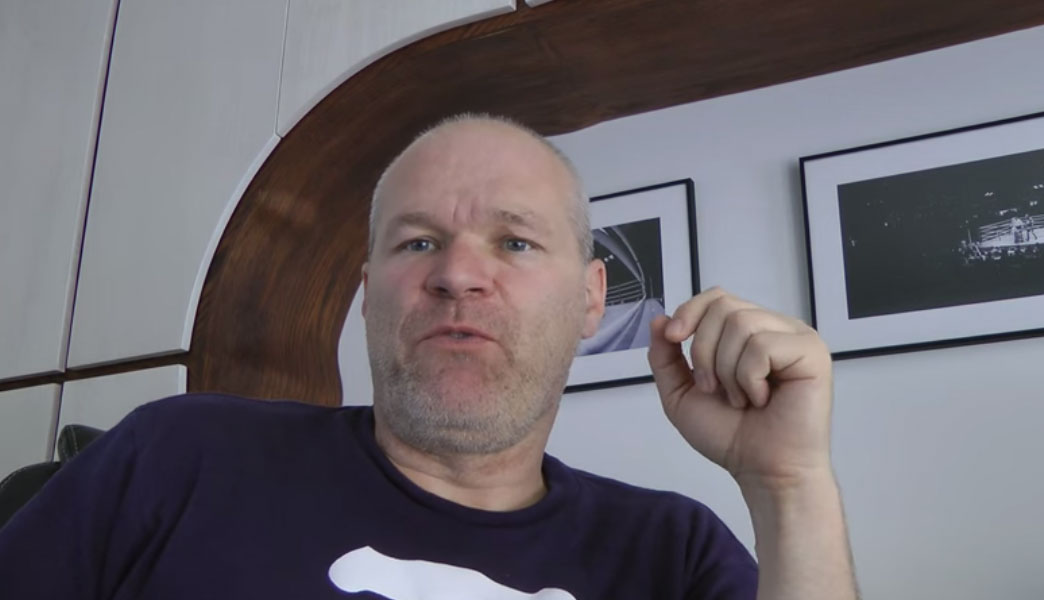 In his defence, that 360 degree camera trick in House of the Dead was kind of cool

This comes as his current crowd funding project, Rampage 3, enters its final few days on Kickstarter, after it previously failed to reach even 10 per cent of its target on IndieGoGo. Clearly frustrated by the lack of support for his filmmaking ideas, Boll updated the campaign with a video entitled “f*** you all,” where he explained that he was done with crowd funding as it was a waste of time.

The video is very much NSFW due to language used.

In the video, Boll describes Kickstarter as “absurd,” suggesting that it was merely people trying to make a quick buck by offering to promote him in exchange for 10 per cent of what’s made. That is likely a legitimate frustration, as there are certainly many people looking to scam content creators as much as consumers when it comes to crowd funding.

However Boll does not have a history of strong fan support for his movies. Indeed films like Alone in the Dark and Blood Rayne are considered some of the worst ever made, regardless of their customer perceived butchering of the video games they were based on.

Despite this, the man is worth around $10 million, so as he puts it, he has enough money to go and play golf until he dies. But then again, he does close out another video by saying “kill the rich.”

NB. This video is even more explosive. NSFW. We’re not kidding.

And while he does that, Hollywood will continue to laugh at us. Apparently.

KitGuru Says: It’s funny that someone who repeatedly exploited German film subsidies to make movies profitable despite their horrific reviews and turnout, considers the rest of Hollywood shysters.