One of the fallacies often pushed forward by marketers and policy makers, is that consumers don’t mind data being gathered on them; whether that information is the meta data for their phone calls – “if you don’t have anything to hide” – or personal data used for advertising purposes. However that couldn’t be further from the truth. In-fact most consumers when asked don’t want any of their data being used for marketing or other purposes, they just don’t feel like there is anything they can do about it.

The survey that turfed up this data comes from the Annenberg School of Communication, at the University of Pennsylvania, along with members of the University of New Hampshire. Together, those involved asked some 1,500 Americans aged 18 or older about what they thought of everyday occurrences where marketers collect information, phrasing the questions specifically to mention the trade off in free services they get, in exchange for that data. Very few were happy with it.

91 per cent of people questioned said that they didn’t like the idea of being given a discount in exchange for data being collected on them. 71 per cent also disagreed that it’s fair for an online or physical store to monitor what they are doing online to let them use the outlet’s wireless internet. More than half of people even said they didn’t want shops or services creating a profile of them to better market products to them. 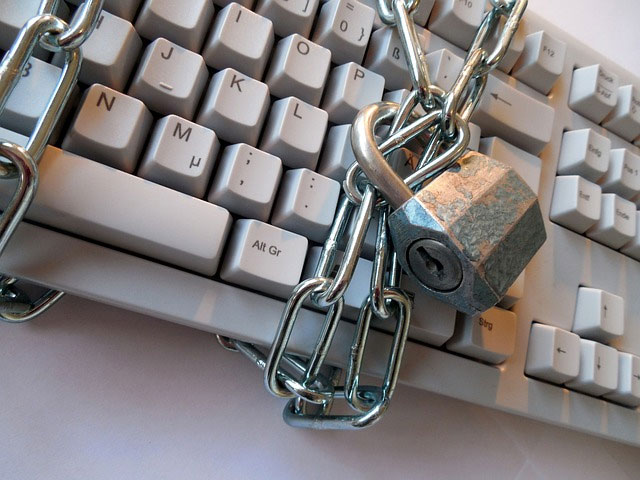 If only it was so easy… though typing would be a bitch.

For all of those situations, only four per cent of responders said they were comfortable in each of them.

“A majority of Americans are resigned to giving up their data—and that is why many appear to be engaging in tradeoffs,” the study reads. Rather than feeling able to make choices, Americans believe it is futile to manage what companies can learn about them.”

What’s most worrying about this situation, the study says, is that while this is how most Americans feel, they are being represented as happy with the trade off by marketers, leaving politicians in the dark about how to affect policy relating to it. It’s not just dedicated marketing firms doing this either, but giant technological companies.

“A 2014 Yahoo report, for example, concluded that online Americans “demonstrate a willingness to share information, as more consumers begin to recognize the value and self-benefit of allowing advertisers to use their data in the right way”, the study points out.

KitGuru Says: How happy are you guys about companies using your data for marketing purposes? Do you have the same sort of resignation as most Americans seem to have?

Previous UK Mobile internet could speed up after Qualcomm sale
Next You did it! Uwe Boll may quit filmmaking over crowd funding failures