Zuckerbergs pledge 99 per cent of Facebook shares to charity

Mark Zuckerberg is one of this millennium's biggest success stories. In less than a decade he went from a college kid to one of the richest people in the world, running a website with a bigger audience than any other medium ever. But now with a net worth closing in on $50 billion, he and his wife have pledged to give away 99 per cent of his Facebook shares to charity.

This announcement comes following the birth of Zuckerberg's daughter, Max, who he told in an open letter posted on Facebook, that through the Chan Zuckerberg Initiative, he and his wife would donate 99 per cent of the couple's Facebook shares. At the present value of those shares, that works out to around $45 (£30) billion.

The shares won't all be donated at once however, but throughout their and their daughter's lives, helping to fund everything from education, to medicine and to advance the connection of every human being to the internet, which Zuckerberg says can fix all sorts of problems on its own. The point, he says, is to make the world a better place than when they entered it. 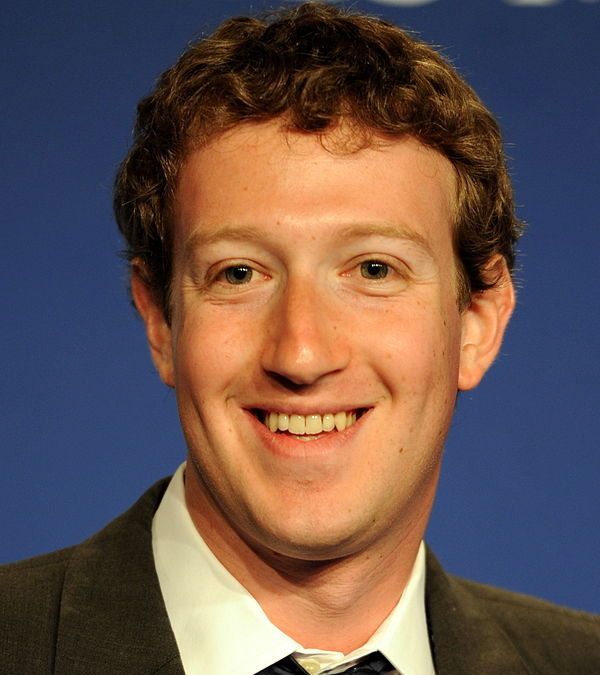 But it's not just the Zuckerbergs doing this, he said, but everyone.

“We can do this work only because we have a strong global community behind us. Building Facebook has created resources to improve the world for the next generation. Every member of the Facebook community is playing a part in this work,” he said.

Some may take that as a candid look at the way Facebook makes money and flourished because of its sale of user data, though it was more likely meant as a thank you to people for taking to Facebook in the way they have over the past decade.

This may mark a turning point in public opinion for Zuckerberg's charitable efforts. Previously he has been criticised with ventures like Internet.org – which was designed to offer internet access to those without it – for offering a restricted, Facebook-centric view of the world. This time around though he's been praised by many, including fellow billionaire Warren Buffet, who said it was about time billionaires stopped waiting until they were dead to pass on their fortunes (via BBC).

Melinda Gates also congratulated the couple, calling them an inspiration to the world.

KitGuru Says: Whatever you think of Zuckerberg and Facebook, this is at least a move I think we can all get behind.