Solar eclipses are probably not something that most of us humans have been scared of in a very long time, thanks to science and reasoning, but soon there may actually be a reason to be at least a little nervous. With our increasing dependence on energy drawn from the Sun in Europe, a morning solar eclipse could deprive us of 35,000 MW of solar energy.

While getting this energy and saving the planet at the same time is fantastic, when the Sun is gradually blocked from view across Europe on the 20th of March, this will cause the equivalent of nearly 80 medium size conventional generation units to fade out and then fade back on. European transmission system operators (TSOs) have been aware of this and have been working to evaluate and mitigate the risk for the last few years due to the fact that we can accurately predict events like this. 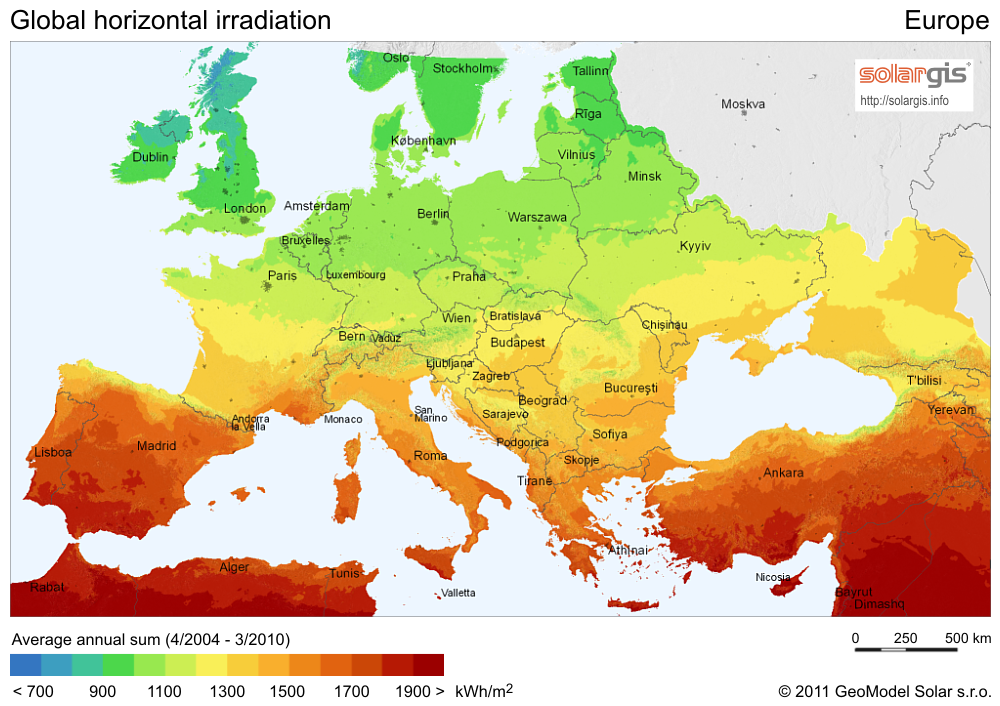 The European network of TSOs for electricity said, “Managing this event on the world's largest interconnected grid is an unprecedented challenge for European TSOs. Solar eclipses have happened before but with the increase of installed photovoltaic energy generation, the risk of an incident could be serious”

You may wonder why this is a problem when the Sun normally rises and sets every day. In this case the solar eclipse will occur much faster than the sun setting and rising, with the whole event lasting only a couple of minutes as it passes each area. This is like having 2 sunrises and two sunsets in the same day and having sun go down, right as it's needed during the mid-morning.

Also the fact that solar power covered 0.1% of all the electricity produced in Europe from renewable energy sources in 2002, but now this figure has risen to 10.5%, with Solar being at least 3% of total supply across the EU. As well as this the EU power network is the world's largest interconnected grid, so any fluctuations could affect countries that are not even reliant on solar. However countries like Cyprus and Malta which generate 62% and 36% respectively of their renewable energy from the Sun, will have to rely on others to provide them with power while the Moon does a good job of keeping us in the dark.

KitGuru Says: Why are you doing this to us Moon? No more blocking the Sunlight or we will send some of us up there to stamp on your face, again! Get Buzz on the phone! (You might want to switch off your PC to be safe and get outside to see this solar eclipse.)