Astronaut Scott Kelley and cosmonaut Mikhail Kornienko have made it safely back to Earth after spending almost a year aboard the International Space Station (ISS). This represents one of the longest periods anyone has ever spent consecutively in space and will give scientists invaluable data on what effect such a long trip has on the human body and mind.

This trip is the longest anyone has spent aboard the International Space Station and brings Kelley's total space time to 520 days. He is however still short of the longest time in space on a single flight by almost 100 days, which is held by Russian cosmonaut Valeri Polyakov, who spent his time aboard the Mir space station back in the mid '90s.

Although others have spent more time in space than Kelley, the truly unique part of his journey has been that he's a twin. Scott Kelley's brother Mark, remained on Earth throughout the trip and will allow NASA and other research bodies to study the differences in their physiology following the 340 day stint outside of Earth's atmosphere. 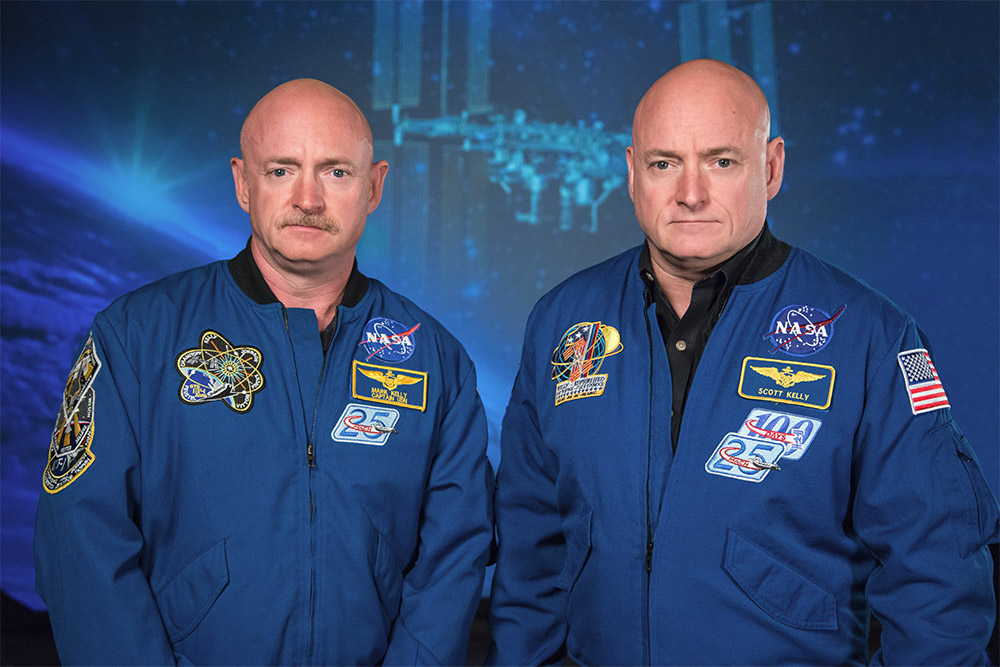 Various factors will be considered as part of the study, including muscle wastage, sleep pattern changes, impairments to senses like vision and exposure to radiation with less protection from the Sun's harmful rays. Psychologically the brothers will be tested and probed too, as being distant from loved ones for extended periods of time can be very difficult.

All of that will be incredibly important to understand before we can confidently send astronauts to Mars, on a round-trip that will take at least a year. Eventually landing on the red planet too will require quick-adjustments back to a gravity bound environment; albeit one with less pull than Earth's surface. Traditionally astronauts coming back to our blue marble have had difficulty walking and performing other functions.

As part of his descent back to Earth, Kelley also brought with him a number of seeds of Rocket salad (as per BBC), which have spent the past few months aboard the ISS. They will be distributed to schools to allow pupils to compare their growth with that of seeds which have never left Earth.

KitGuru Says: Congratulations for Mr Kelley's sterling achievement. Here's hoping he and his brother can give us invaluable insight into how to make space travel safer for all in the future.

Previous Do you have space for room-scale VR? Check here
Next FBI, authorities admit they would use iPhone hack again