FBI, authorities admit they would use iPhone hack again

In the case of Apple vs the FBI over hacking the San Bernardino attacker's iPhone, the authorities have made the case that this is about one device. However countering that claim, the FBI and the Manhattan district attorney, have now both admitted that they would use an Apple back door to unlock close to 200 other smartphones if they win the case.

This all stems from the FBI's original request that Apple weaken the password protection systems on the iPhone belonging to the San Bernardino attacker from last year. It wants Apple to eliminate the 10 password entries maximum on the iPhone before it wipes itself as a security measure and wants it to reduce the amount of time it takes to input password attempts.

Essentially it wants Apple to make it possible to brute force hack the iPhone. 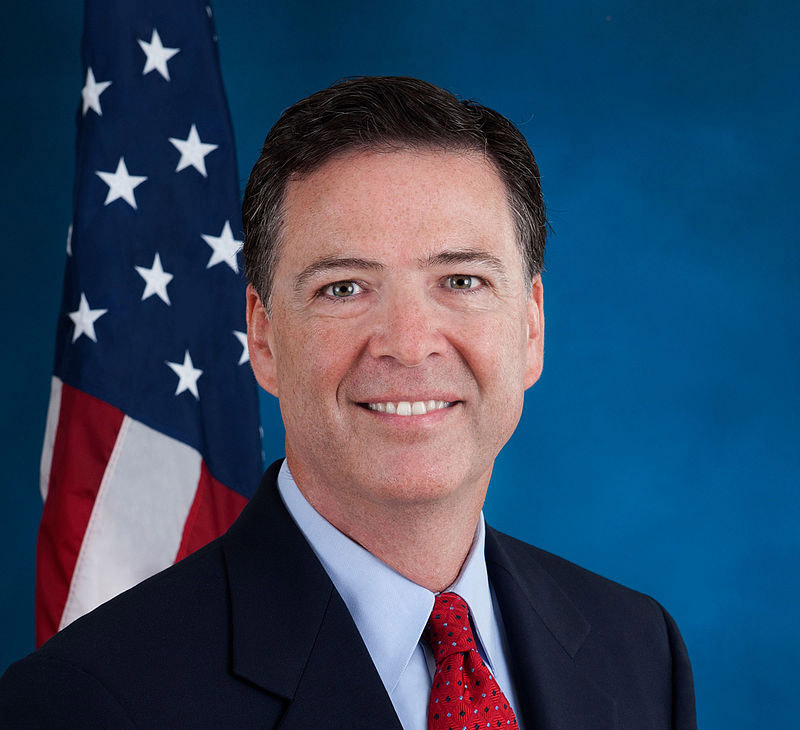 While Apple, CEO Tim Cook and various supporters have all claimed that any such weakening of security would be used in other cases and demanded by other law enforcement agencies around the world, the FBI has denied this. It has attempted to suggest again and again that this is a case about a singular iPhone, but now it's admitted otherwise (as per The Telegraph).

As part of its ongoing legal dispute, the FBI director James Comey, said that it was likely that the FBI would use this case as precedent to demand weakening of security on other handsets in the future. The Manhattan district attorney, Cyrus Vance, also stated that he had plans to use Apple's backdoor to hack open 175 other iPhones he has from other, unrelated cases.

This comes at a time where in New York, a judge ruled that the police could not force Apple to open up yet another iPhone using the All Writs Act of 1789.

KitGuru Says: Does the FBI not think that China will make these demands too if it wins this case? It will open up every Apple customer to surveillance from all governments and police forces around the world.