Yesterday saw the British government publish the latest draft of the Investigatory Powers Bill and though it promised to take into consideration the three committees that have attacked it, addressing their 100+ concerns, it hasn't. In many cases it has ignored major problems raised by various parliamentary bodies and has even added further police powers of surveillance.

The big concern from many organisations, individuals, lobby groups and the government's own appointed bodies, has been the lack of privacy protection.

The ability for the police to view internet connection records, in some instances without a warrant; the fact that browser histories are stored for a year; the potential for companies being forced to backdoor their own encryption, and the ability for the government to order hardware-hacking of devices on a mass scale.

In those respects, nothing has changed. 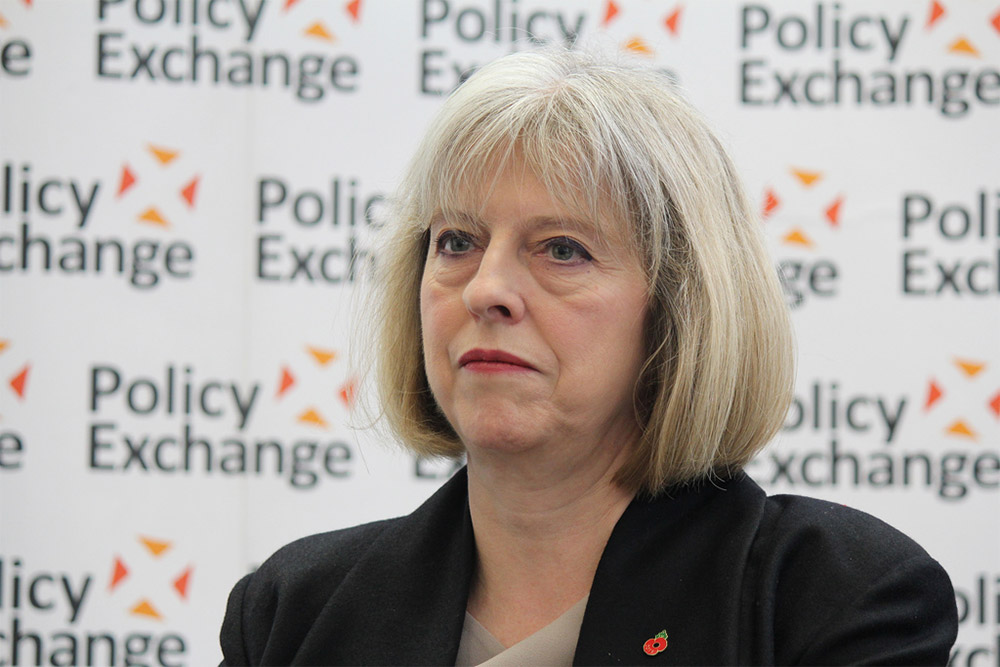 Indeed, powers have been extended, with the new draft (as per Ars) now making it possible for police to view entire “internet connection records” (ICR) rather than just websites that might be illegal. It also solidifies that the police may, in certain cases, demand that companies remove encryption and other obfuscating technologies from digital data, to allow it to be viewed by authorities.

While certain changes were made, such as adding “privacy” to one heading and clarifying that the police must factor in the costs involved in removing security protections when demanding it of companies, little else has been changed that affects the privacy of consumers.

No wording was changed with regards to mass hacking either. Warrantless cracking of hundreds of devices would be entirely legal under the new bill and despite concerns raised from many, this new draft does nothing to change that.

Worse yet, the government and the bill's main proponent, Theresa May, are rushing it through as fast as possible. It is set to be re-introduced into parliament on the 14th March and set to be voted on on the 22nd. Considering the bill is over 800 pages long, this gives no time for politicians to properly familiarise themselves with it.

KitGuru Says: It really is worrying how fast the government is trying to rush this through. If you have real concerns yourself, it might be worth emailing your MP. You can find all the details and a form to do it with here.

Previous FBI, authorities admit they would use iPhone hack again
Next Mass Effect: Andromeda is now coming out next year