Mass Effect: Andromeda is now coming out next year

Last year at E3, Bioware and EA began ramping up the teasing for Mass Effect: Andromeda, the fourth main game in the franchise and the first to not feature the main character, Sheppard. Over the last year, the game has been scheduled to launch holiday season 2016 but now it looks like things have slipped a bit as the game won't be coming until next year.

Considering how little we have actually heard about the game, this move may not come as a complete surprise. This slight push back was confirmed by an executive at EA, who claims the game will be releasing ‘early 2017'. 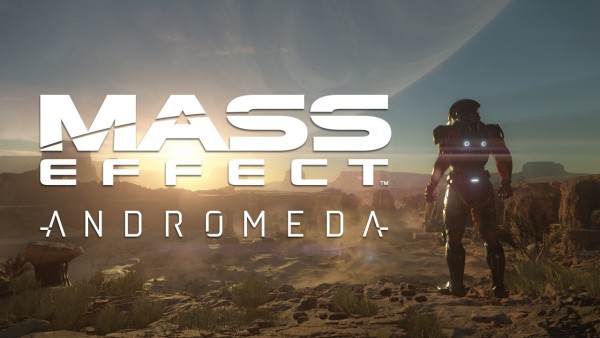 Speaking at a conference this week, EA's CFO, Blake Jorgensen explained that the publisher would be launching Mirror's Edge early this year,  Battlefield 5 and Titanfall late this year and that Mass Effect would be coming during its fourth quarter of the financial year, which pins its release somewhere between January and March 2017.

Mass Effect: Andromeda will be the start of an entirely new trilogy set in the universe and will not feature Sheppard. Aside from that, we don't know much else about the story, or even if there will be a nod to the events of the first three games.

KitGuru Says: Mass Effect 4 has been kept heavily under wraps, to the point that we still don't really know anything with the game around 12 months away. Are any of you looking forward to Mass Effect: Andromeda?