Home / Channel / Science / Forget graphene, stanene may be the wonder material of the future

Forget graphene, stanene may be the wonder material of the future

As much as graphene has been seen as the darling of scientists and researchers since it was first created in the early ’00s, it’s not the only honeycomb, single-atom-thick structure to have fantastical properties. It sparked a gold rush to see what else could be latticed together at the atomic level and there are many potential super materials that could give it a run for its money. Stanene is one of them: a 2d construction of Tin atoms, which scientists claim could be so conductive, that it allows for the transfer of electricity without any waste heat.

Although most of the  materials, graphene included, are not only strong and light, but great conductors, stanene could be the best of the lot. By allowing electrons to travel along the edges of the mesh without colliding with anything, it’s able to transmit electricity very efficiently and at room temperature to boot, potentially making it a topological insulator. It could make stanene the best future material to constructing electronics. If indeed the claims are true.

Unfortunately at this time the potential of stanene has not been realised and more testing will be required to figure out if indeed it does have these mythical properties. 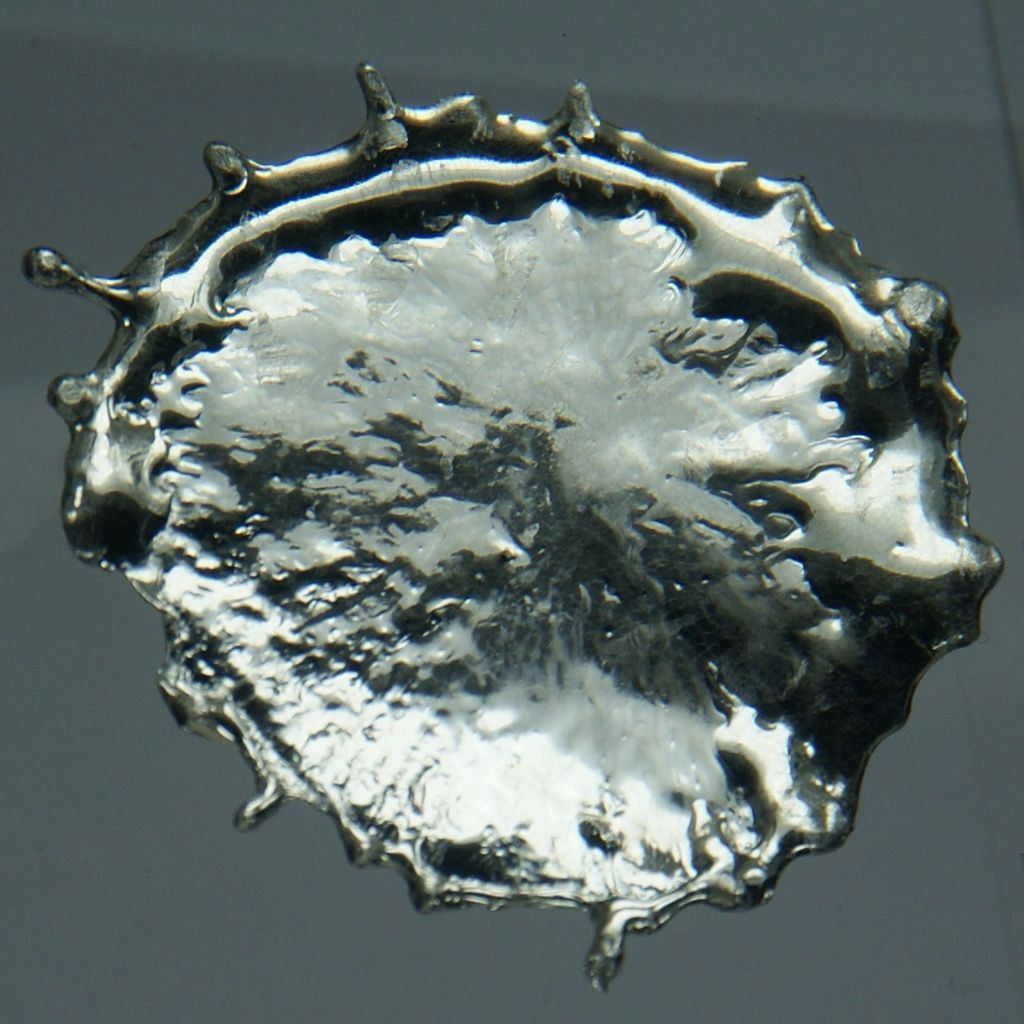 Tin, seen here in solid form, could end up being a major component of future integrated circuits

The problem stems from the complicated method of stanene’s construction. Shou-Cheng-Zhang, a physicist from the University of California who has been studying the material, recently attempted to make it by vaporizing tin in a vacuum and then letting the atoms collecting on a supporting surface. However, as Nature points out, the bismuth telluride surface interacted with the stanene, so though the atoms formed together, the wrong conditions to create the efficient conductor were realised.

Zhang’s latest studies have involved trialling different surface materials in order to see which ones do not interact with stanene and can therefore offer an inert platform for its construction.

KitGuru Says: The potential for a super-efficient conductor is huge. Especially as we’re edging towards the culmination of Moore’s law.