Contraceptives are a bit a touchy subject. There’s the old plastic bag that everyone hates so much and there’s hormone pills and injections that require strict routine from the women taking them, but then there are the implants, which are the most ‘take-it-and-forget-it’ of the bunch. However, those implants could give women a lot more control in the future and last a lot longer, thanks to a new remote controlled development out of electronics firm, MicroCHIPS.

The US based company has developed a miniature chip, measuring just 2 x 2 x 0.7 centimetres, which can be inserted under the skin like a regular implant. Except this one can store as much hormone as over five traditional implants and it’s remote controlled. That means that this chip could potentially be left to do its job for as long as 16 years, but if at any point during that time the woman wanted to get pregnant, they could turn off the chip without having to remove it. It could then be turned back on after the pregnancy. 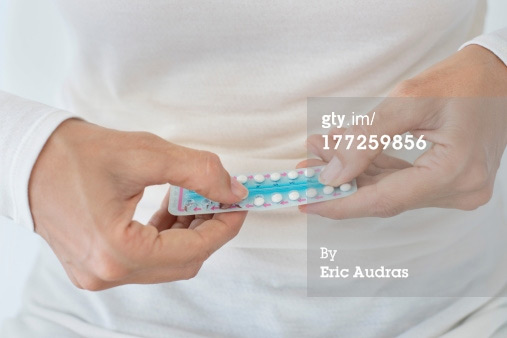 As you might expect however, with any remote controlled wireless device, security is a concern. Nobody wants something like this being hacked with an iPhone app like some kind of sinister Watch Dogs mission. To prevent this, you can only activate the chip at the skin’s surface and on top of that, all communication between the remote control and the implant is encrypted.

The potential for this chip doesn’t stop there though. Considering how much of a drug the implant can store and how long it is able to stay in the body with complete control, there’s huge potential for other drugs to treat chronic conditions or long term ailments.

While not available yet, MicroCHIPS is confident we’ll see it as an option as soon as 2018.

KitGuru Says: This seems like a pretty impressive piece of kit. Combine it with a wearable that is able to track glucose levels and a boatload of implanted insulin and diabetes sufferers could have a whole new lease on life.