Rocket launches are inherantly dangerous. While we may have come up with lots of clever ways to keep astronauts and expensive equipment safe during a launch, they are at the end of the day sat upon literal tonnes of highly explosive fuel, so sometimes things go wrong. That’s why there are safety mechanisms like the one Space X tested earlier this month, which can abort a launch and make sure the crew gets away safely. Thanks to a new video release, we now we know what it would look like to be one of those crew members.

Space X’s launch pad abort system went off without a hitch when it was tested in early May, with the commercial space venture releasing a video from the sidelines at the time. To give a better perspective to the event, Space X has now released a video from the camera feed aboard the capsule used in the test. The speed reached by the abort system a few seconds after launch really is something else. 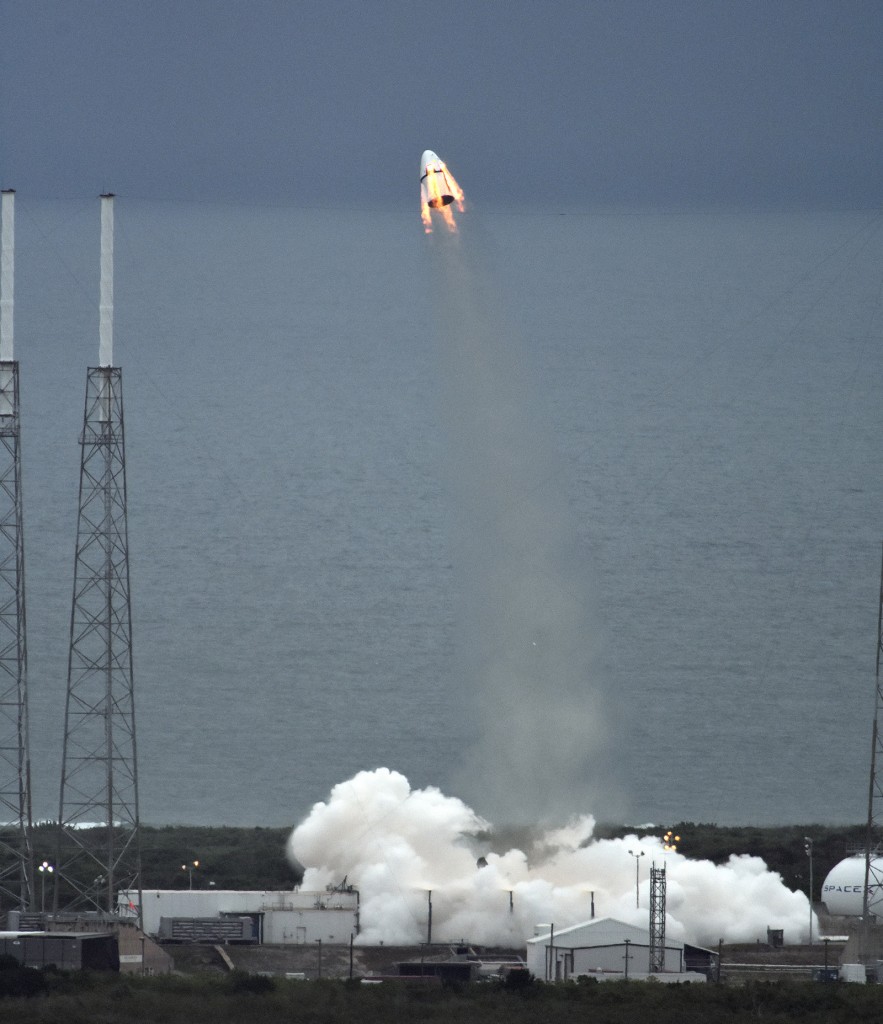 According to the video’s description, the capsule hit over 360 miles per hour in short order, travelling from 0-100 miles per hour in just 1.2 seconds. Of course such speeds seem paltry compared to those achieved in space, but consider this was within Earth’s atmosphere and it’s far more impressive.

However what’s important about Space X’s abort system is that unlike traditional ones which used a rocket tower mounted on top of the capsule and could only be used up to a certain height, Space X’s system should provide astronauts with a way to safely bail out of a launch all the way to orbit. It achieves this by using eight SuperDraco engines mounted along the sides of the craft, to deliver heavy thrust in short order. Those same thrusters can also be used to aid in landing the Dragon capsule safely.

Even more impressively, a number of SuperDraco parts are 3D printed.

KitGuru Says: Good to see that Space x takes the survival of its astronauts seriously. I suppose that’s something you need to factor in without a quick-load function. That always saved my Kerbals from meeting a grisly end.