At the start of the year, Thermaltake introduced its Level 20 series of cases. Continuing to bolster its line-up of ARGB-clad offerings, the company has now launched six models in its new Commander C line-up, each placing emphasis on the front panel design.

Lighting is customisable with the 5V RGB switch board, allowing users to cycle through 7 different modes and a range of different colour options at the click of a button on the I/O panel. Aesthetic is important, switching out acrylic panels for 4mm thick scratch resistant tempered glass that seamlessly fits onto the side. 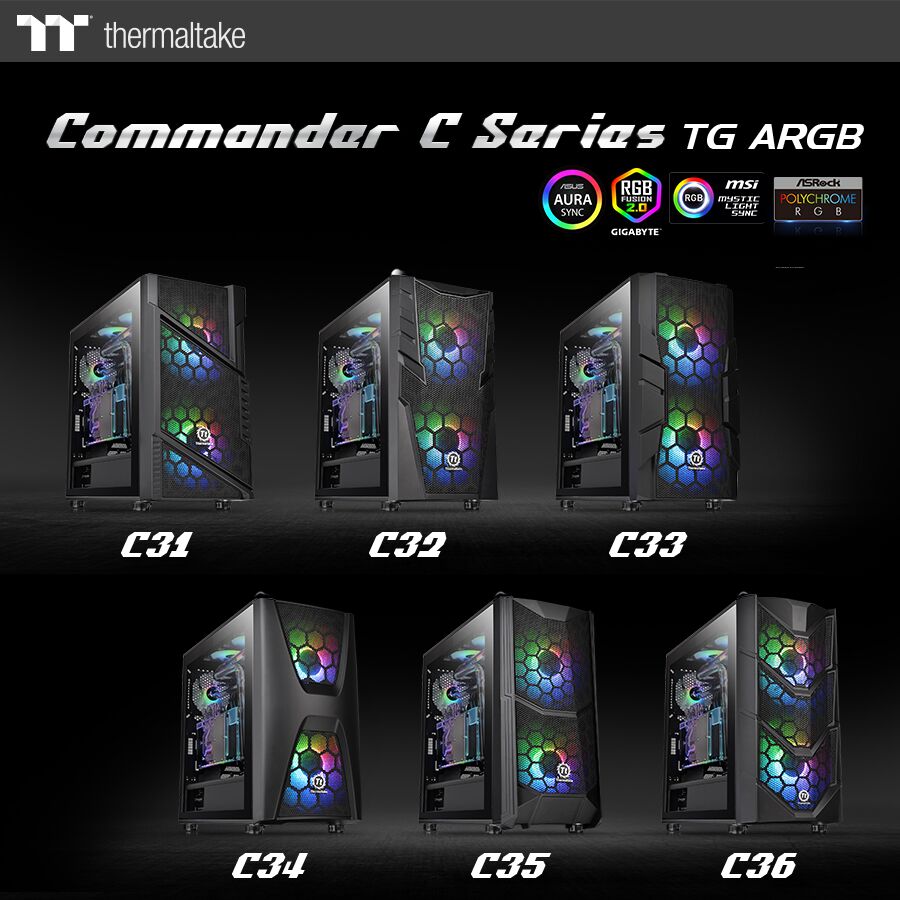 Reservoirs and power supply units up to 200mm will fit snug in the chassis, with the latter hidden underneath a PSU cover to neaten the build. Owners can pack CPU coolers up to 180mm in height and graphics cards up to 310mm in length with a reservoir and 410mm without. GPUs can also be vertically mounted thanks to the integrated riser bracket and dual PCI-E slots design.

KitGuru Says: Sticking with mesh seems like a good choice given the sizeable 200mm fans. It would be a waste to limit airflow. Which of the Commander C series is your favourite? 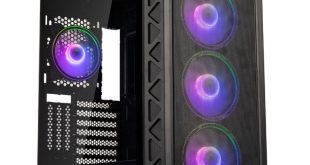