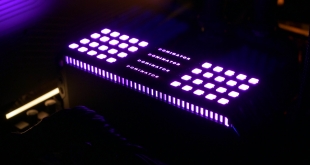 Corsair talked about Capellix LED technology at CES 2019 and while we saw a demonstration of the lighting in action we were unable to draw many conclusions in a Vegas ballroom where the lighting bears no relation to the typical home. And make no mistake, while this Corsair Dominator Platinum RGB 32GB DDR4-3200MHz kit packs Samsung B-die ICs and runs at impressive 14-14-14-34 timings, this review is pretty much all about the RGB.

You may recall from our CES coverage that Capellix is a packaging technology for LEDS that has been developed by a Taiwanese company called Primax. The LEDs themselves are conventional however Primax is able to mount LEDs directly on hardware without the usual square off-white surface mount which delivers a number of benefits. Corsair has signed up Primax to supply Capellix throughout 2019 and effectively has an exclusive supply, just as they once did with Cherry switches. 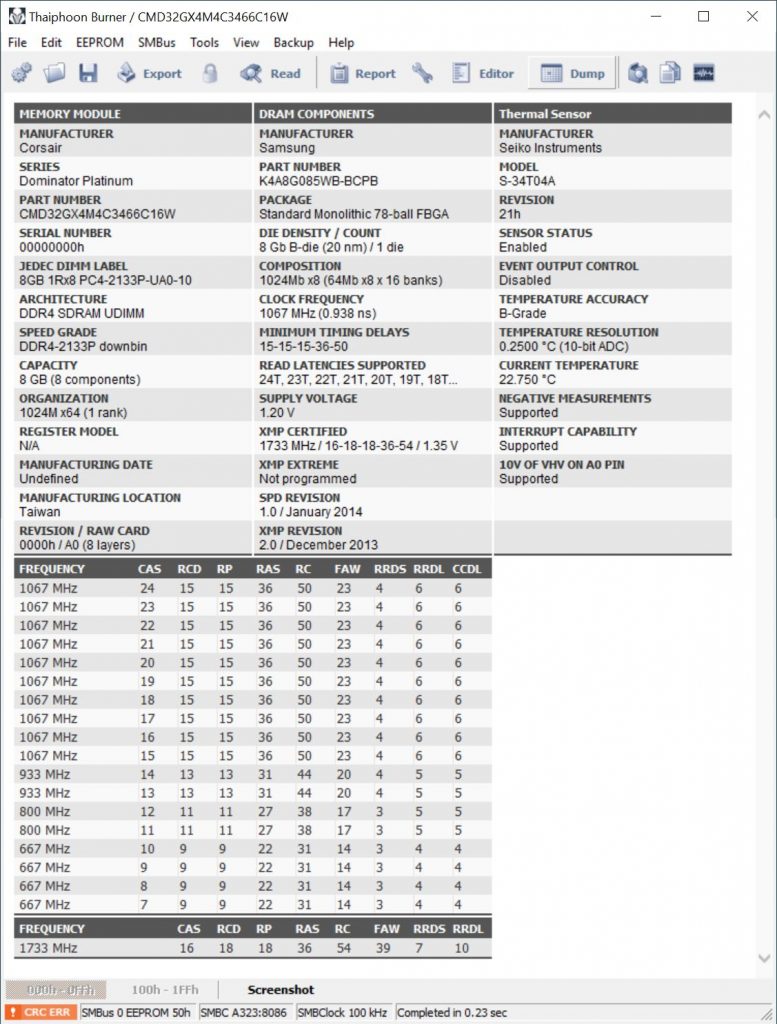