Like Tachanka, Siege devs say that reworking House is impossible while remaining faithful

While Rainbow Six Siege will be reworking some of the game’s original maps in Year 4, House will continue to be confined to Casual despite being an iconic battleground. Sadly, the map is left in the same space as divisive Operator Tachanka with developers understanding that an overhaul is necessary, but this remains impossible when attempting to remain faithful.

House was the first map Ubisoft showcased during Siege’s controversial world premiere at E3 2014. The company was subsequently slated in recent years for deceiving audiences by graphically downgrading the game in comparison to the trailer, something Ubisoft had previously done with Watch Dogs. Don’t worry, third time’s a charm as the company has seemingly moved on from these underhanded practices.

The map has never really been present in the competitive ESL scene, and was finally removed from the Ranked map pool during Year 2, Season 3: Operation Blood Orchid because of its smaller size and attacker-favoured win-rate. This is echoed in recent conversations with brand director Alex Remy, who tells Trusted Reviews that “by definition House doesn’t fit with any of our standard game modes, it’s not balanced, it’s too small.” 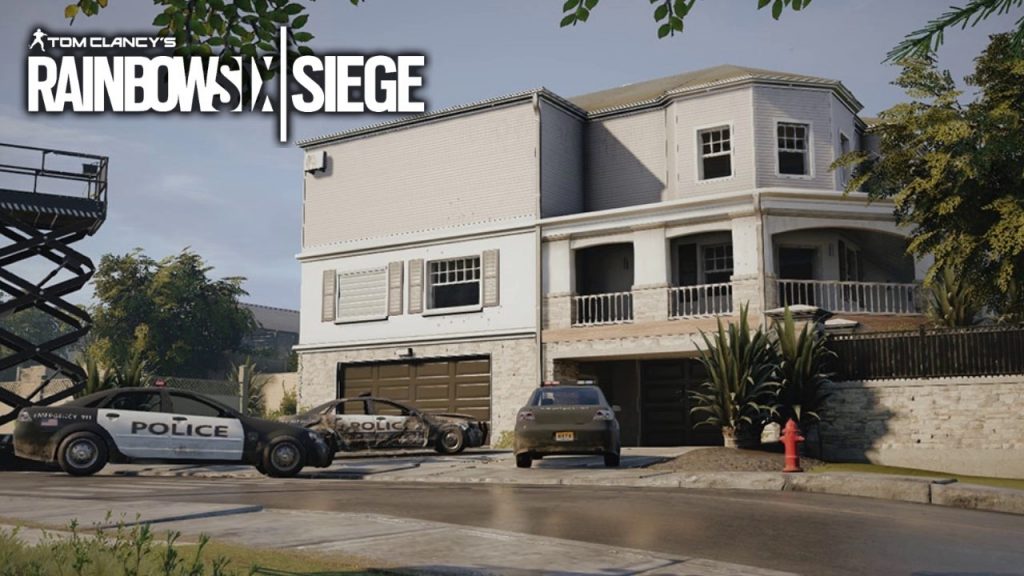 In order to fit in with current standards, Ubisoft would have to rid House of everything that makes the map special in its own right, according to Remy. “When the map comes up the pressure goes down, people can play a bit looser, and it’s a map that’s loved by newcomers and as a nostalgia hit for those who were there from the start. It’s our lovely broken map.”

This doesn’t mean that House is entirely forgotten about. Last Halloween, the team reinvented the map into a haunted House experience in the limited-time Mad House game mode. This put operators in spooky gear and made the map much darker than it normally is. I mean, it certainly is more balanced if nobody can see.

KitGuru Says: While I do think maps like House, Favela, Plane and Yacht are more deserving of a rework than Kafe or the year-old Theme Park, I can only imagine the undertaking it would be to give it enough tweaks to balance. Still, it can be fun to dive into on the rare occasion I might play Casual. What maps do you think deserve a rework the most?