The PS Vita will be discontinued soon, with production ending in Japan first

The PlayStation Vita has struggled over the years, with Sony seemingly giving up on the handheld within a few years of launch. Now, it is almost time for production to come to an end, with Sony announcing that it will soon stop making the PS Vita in Japan.

We already know that Sony is axing production on physical PlayStation Vita games by the end of March this year. We also know that Sony has little interest in the handheld gaming market at this point, despite the recent success of the Nintendo Switch. We heard last year that Sony was planning to end production on the PS Vita entirely fairly soon, now we are starting to get more information on that front. 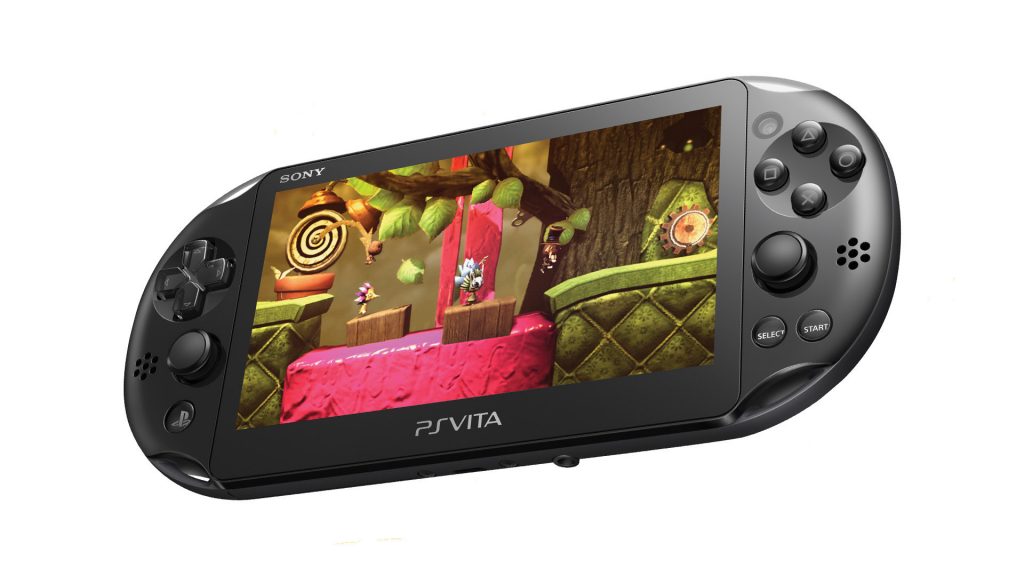 The PS Vita's wind-down will begin in Japan. PlayStation Japan confirmed this week that the Vita will be discontinued soon, although an exact date has not been given. Production in Europe and the US will likely end shortly after.

While there was some first-party game support early on in the Vita's life, eventually, indie developers and JRPG makers were relied upon to keep the console alive. Unfortunately, this is likely going to be the last handheld console we see from Sony for a long time, if not ever.

KitGuru Says: I never quite understood why there wasn't more buzz around the PS Vita, especially after the success of the PSP. Still, at least we still have Nintendo holding things down in the portable console market. Did any of you own a PS Vita?