To create excess heat, I ran Prime95 26.6 and 3DMark Fire Strike simultaneously to stress both the CPU and GPU. After 15 minutes, I recorded the maximum temperatures for each component to report here.

To test the Raijintek Paean, I installed the following components: 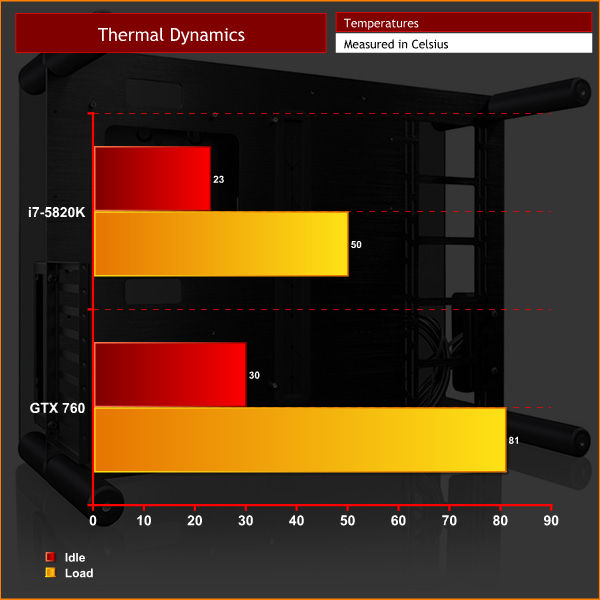 As the Paean includes no fans out-of-the-box, it is only as good as the cooling hardware you install. In this case, the low-profile CPU cooler and reference GTX 760 managed just fine – the open frame nature of the chassis means airflow is not restricted to the components, even if no fans are included.

The same can be said for acoustics – the Paean itself produces no noise as it has no cooling hardware pre-installed. Anything you do install will be a bit louder than in a conventional, closed chassis though – simply because the noise can escape freely from the Paean due to the open sides. 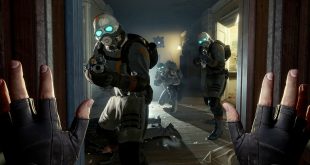 While Steam has been focusing on maintaining its position as the most popular PC storefront, …