The new Armis AR6 series is aimed at gamers looking for a versatile yet stylish design. The series is built on the company’s new Natissis internal structure that features a dual-chamber layout. SilentiumPC claims the dual-chamber layout offers excellent flexibility when it comes to choosing the right components for a high-performance system, with support for motherboards up to E-ATX form factor, graphics cards up to 360mm long, CPU air coolers up to 162mm tall and radiators up to 360mm in length. 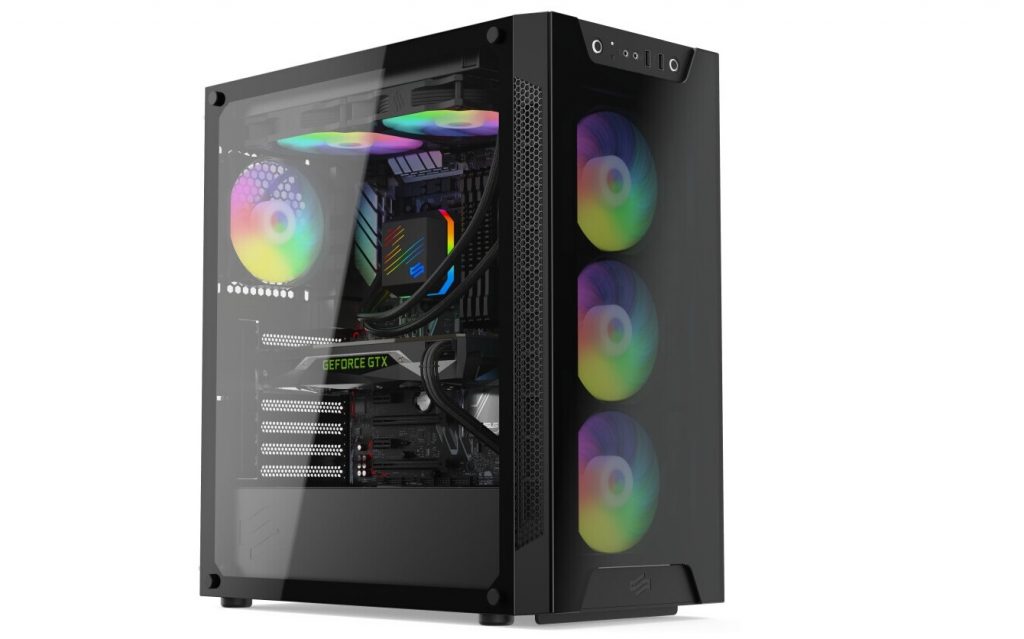 With a tempered glass side window and front panel, the Armis AR6X EVO TG ARGB allows the internal components to really stand out with spectacular RGB illumination via the included four Stella HP ARGB CF fans. In the front of the case are three pre-installed Stella HP ARGB CF fans, another one in the rear and a single Sigma HP 120mm fan in the top of the case to exhaust warm air and ensure effective cooling of system components. 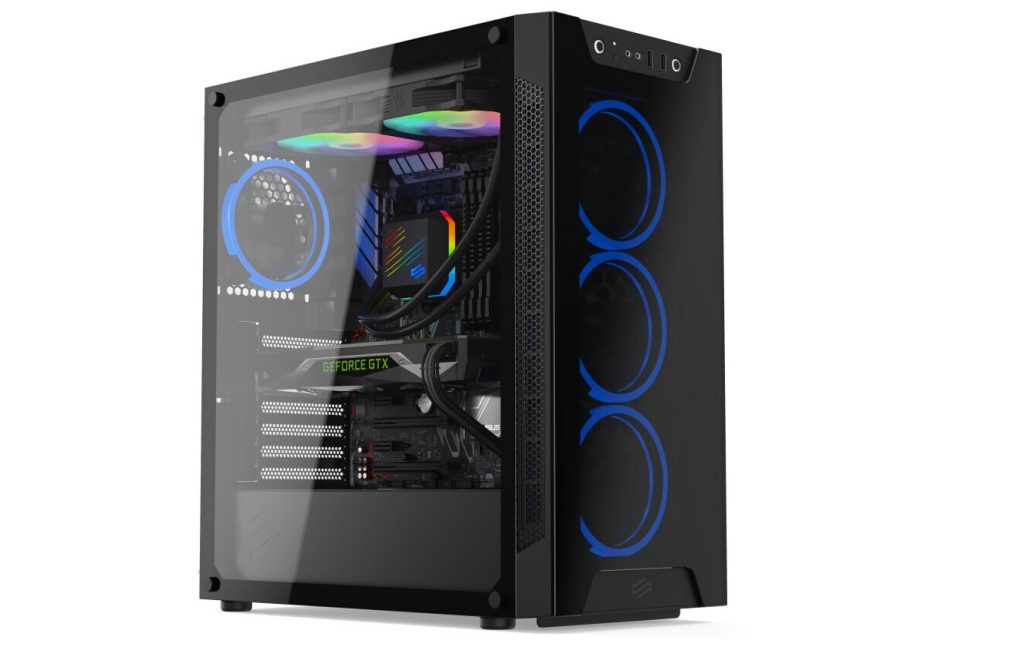 The Armis AR6X TG ARGB also includes tempered glass panels to the side and front, with four Corona HP RGB 120 mm axial fans offering a more discreet appearance with the ring-type RGB lighting. Three Corona HP RGB fans come pre-installed behind the front glass panel, with one more at the rear and a single Sigma HP 120 mm fan is pre-installed in the top of the case. An included Aurora Sync Evo PWM ARGB controller takes care of the RGB lighting and PWM fan speed control. 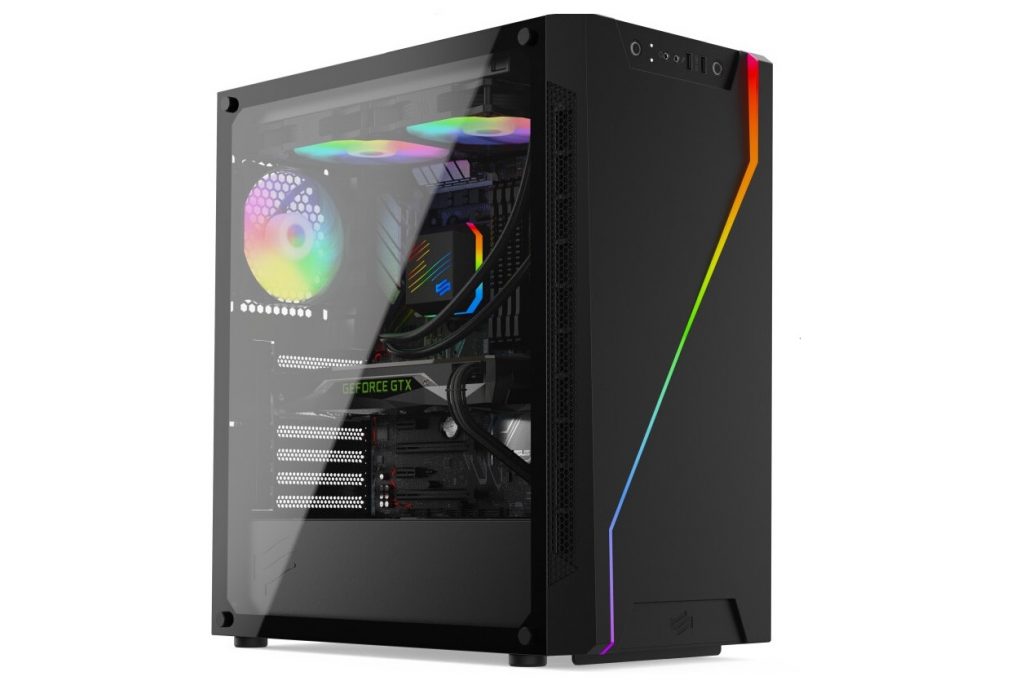 SilentiumPC has also added the Armis AR6Q EVO TG ARGB case to the series, which looks a little different. The AR6Q EVO TG ARGB is the most affordable of the three and features an enclosed front panel with an ARGB lighting strip providing a simple understated appearance. Included with the AR6Q EVO TG ARGB is a tempered glass side window panel and a single Stella HP ARGB CF 120 mm case fan in the rear. 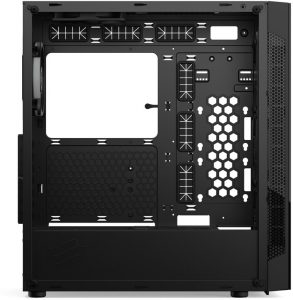 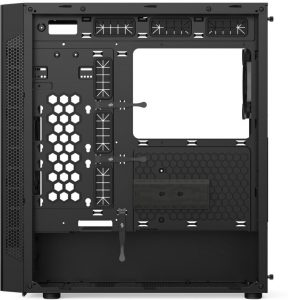 All three models include a front I/O located at the top of the front panel that is equipped with two USB 3.2 Gen 1 Type-A ports, 3.5mm audio jacks, power/reset buttons and LED status indicators. The trio of Armis AR6 cases from SilentiumPC are available to purchase now, starting at €65.00 for the AR6Q EVO TG ARGB, while the AR6X TG RGB and AR6X EVO TG ARGB are both priced at €83.00.