A few weeks ago, the folks at Lian-Li began showing off the brand new LANCOOL II chassis, a new and improved version with some smart upgrades over the original design. Now, the case is hitting UK shores, with pricing starting at £82.99.

Overclockers UK has the jump on UK stock, with white and black versions currently up for pre-order. The black version is cheaper, coming in at £82.99 and the white one will cost just a little bit more, with current pricing sitting at £87.95. We don’t have an exact shipping date, but the black LANCOOL II case should be available quite soon, while the ETA on the white version is December 20th, putting shipping quite close to Christmas. 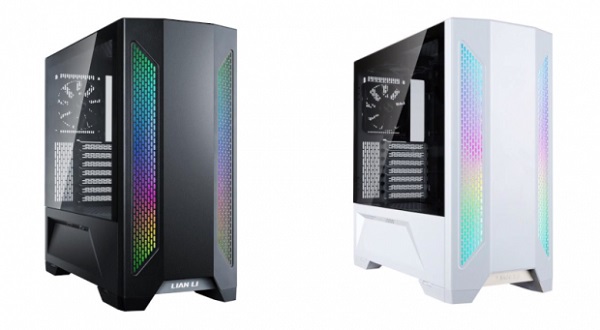 You get three 120mm fans with the case as standard, but the chassis can house up to eight in total. There is also support for up to seven drives with a mix of SSDs and HDDs. You can read about some of the other features in our coverage of the case, HERE.

KitGuru Says: On paper, the LANCOOL II sounds like a great case for the price, so it will be interesting to hear what reviewers have to say about it. Are any of you currently shopping around for a new case for your next build?