We decided to use an Intel Core i7-3770K combined with a Biostar TZ77XE4 motherboard to test the Be Quiet! Shadow Rock TopFlow. We overclocked the CPU to 4.7 GHz with a core voltage of 1.25V.

In our noise level tests we switched off all the case fans so we are just taking into account the noise generated by the fans themselves.

We observed the noise level of our test system with the Be Quiet! Shadow Rock TopFlow cooling the CPU and it was below the minimum 30 dBA sensitivity of our sound level meter. We do have to consider that the sound isolation of the Fractal Design Define XL is extremely good but, even with the side panel of the case removed, the cooler was inaudible. 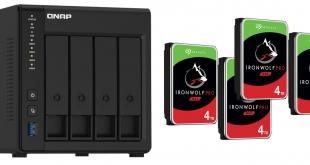