We are still some months, if not a year, from seeing the first consumer PCIe 5.0 SSDs. Still, Phison, an SSD controller manufacturer, is already giving fair warning about the temperatures of these SSDs.

SSDs are becoming faster and consuming more power with each new generation. According to Phison (via Tom'sHardware), each additional 1GB/s of speed increases power consumption by 1W (average). That may not be much for PCIe 3.0 and 4.0, but it could become troublesome to manage the heat generated due to the higher power consumption of future generations.

SSD generational jumps almost double the maximum speed over the previous generation. Up to PCIe 4.0, the generational uplifts weren't enough to significantly increase power consumption, but in PCIe 5.0/6.0, it may well be. PCIe 6.0 SSDs are still far from launching, but PCIe 5.0 high-end drives should become available in 2022/2023, with early benchmarks showing speeds of 10-12GB/s in ideal conditions. 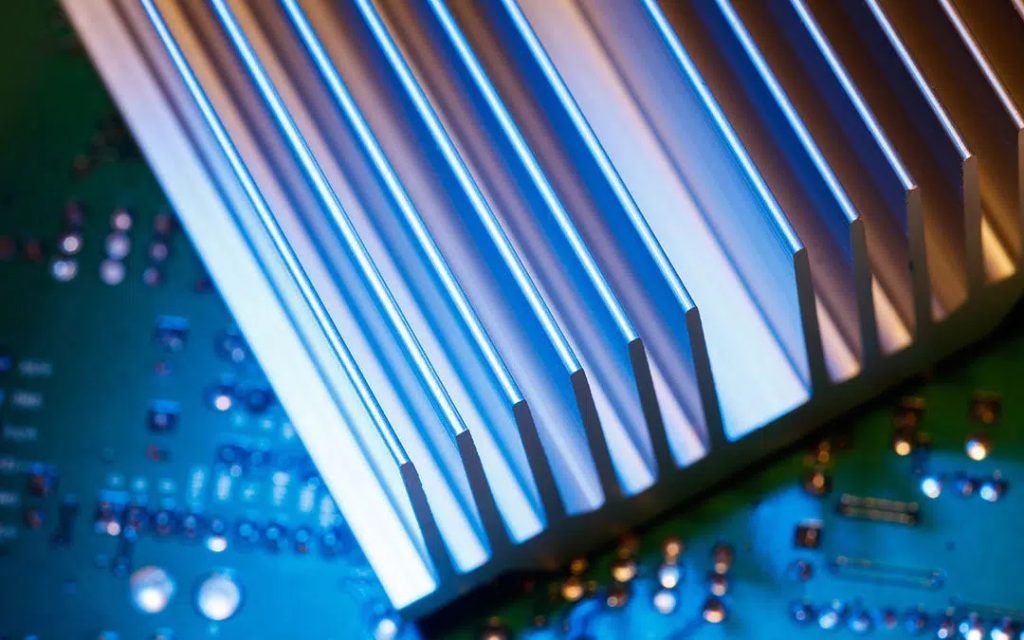 These speeds will significantly increase power consumption, harming performance if the SSD is not correctly cooled. As you may know, extreme heat can negatively affect the SSD's performance, but too cold can also bring some issues. Phison claims that the ideal operating temperature should be between 25-50ºC, but most components will only shut down at over 125ºC. However, NAND ICs shut down much sooner, at just 80ºC.

To prevent that from happening, Phison is working on multiple solutions. For example, using a smaller process node is an option because they operate at higher frequencies with lower voltages and need less energy to toggle the transistors. Moreover, saturating the Gen4/5 PCIe interface is now easier thanks to the higher ONFI bus speeds, raising the possibility of reducing the number of NAND channels and power consumption.

Another option, probably the most obvious, would be using active cooling solutions similar to CPU coolers, with a fan cooling off a heatsink. These solutions are already available, but they're usually an overkill method for the current standard. However, they may become more common in the following generations, especially PCIe 6.0.

KitGuru says: Using an active cooling solution for an SSD doesn't look like much hassle. Still, it's another component that needs a fan that could generate noise.