Asetek has announced today that it has received its payment of around $600,000 from Cooler Master, following a lawsuit in which Cooler Master was found to have infringed on some all-in-one liquid cooler design patents. The lawsuit itself dates back to 2014, when a Jury ruled against Cooler Master on all complaints brought forward.

The lawsuit was brought against Cooler Master USA after Asetek discovered that the Cooler Master Seidon 120M, Seidon 120XL and Seidon 240M all-in-one liquid coolers may have been using a patented design. Eventually, a jury agreed, forcing Cooler Master to pay up 14.5 percent in royalty payments on infringing AIO units sold since 2012. 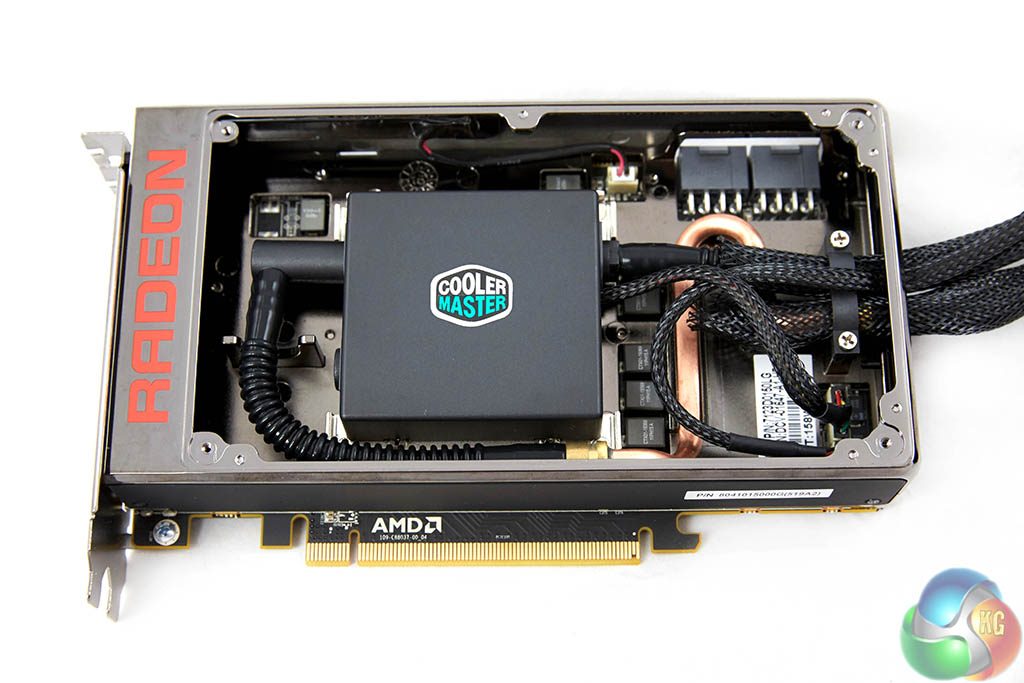 It turns out, that amount adds up to the tune of $600,000. For those who don’t know, Asetek is a company that specialises in all-in-one liquid cooling solutions and is often used as an OEM.

This isn’t the first big legal battle for Asetek either, previously the company attempted to block AMD from selling the FuryX graphics card, in part due to the fact that it used one of Cooler Master’s AIO coolers under the hood.

KitGuru Says: That is a fairly hefty payout, though I’m sure Cooler Master will be relieved to have this particular legal dispute behind them at this point.