Corsair has been the market leader in the AIO liquid cooling market for a number of years offering a really varied range of not only smaller coolers for small form factor builds, but also much larger 280mm and 360mm variants for those chasing best performance.

Lots of manufacturers are packaging LEDs, and RGB functionality into their cooler, Corsair being no exception, but the new Corsair Hydro Series H100i adds to their product ”Platinum” which as with power supplies suggests an air of supremacy. Two versions are available – the 240mm H100i priced at £124.99, and 280mm at £139.99 but with slightly better compatibility. We decided to take a look at the H100i, so let’s see how it holds up in our testing. 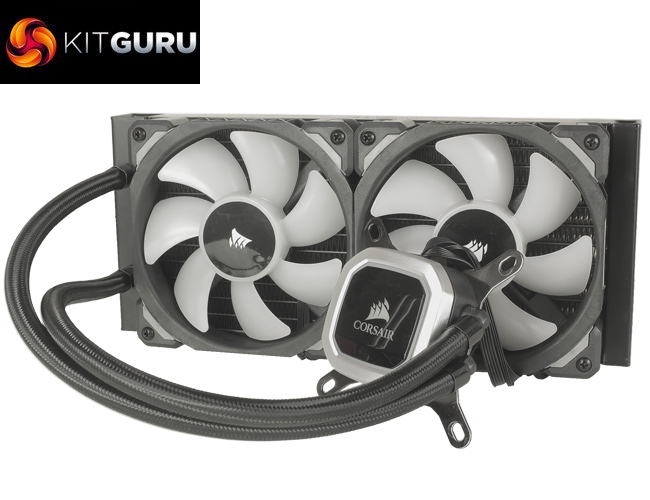