Intel Corp. is set to start selling desktop microprocessors based on the “Broadwell” micro-architecture in early June, according to a report from a Japanese web-site. The family will include only two models and will hardly be very popular among performance enthusiasts and overclockers.

Intel and its partners will start to sell its Core i7-5775C and Core i5-5675C microprocessors on the 2nd of June, 2015, in Japan, reports Hermitage Akihabara web-site. Originally it was expected that the new chips will hit the market in mid-May, but it looks like the world’s largest maker of microprocessors changed its plans and decided to start actual sales of the highly-anticipated chips in early June. 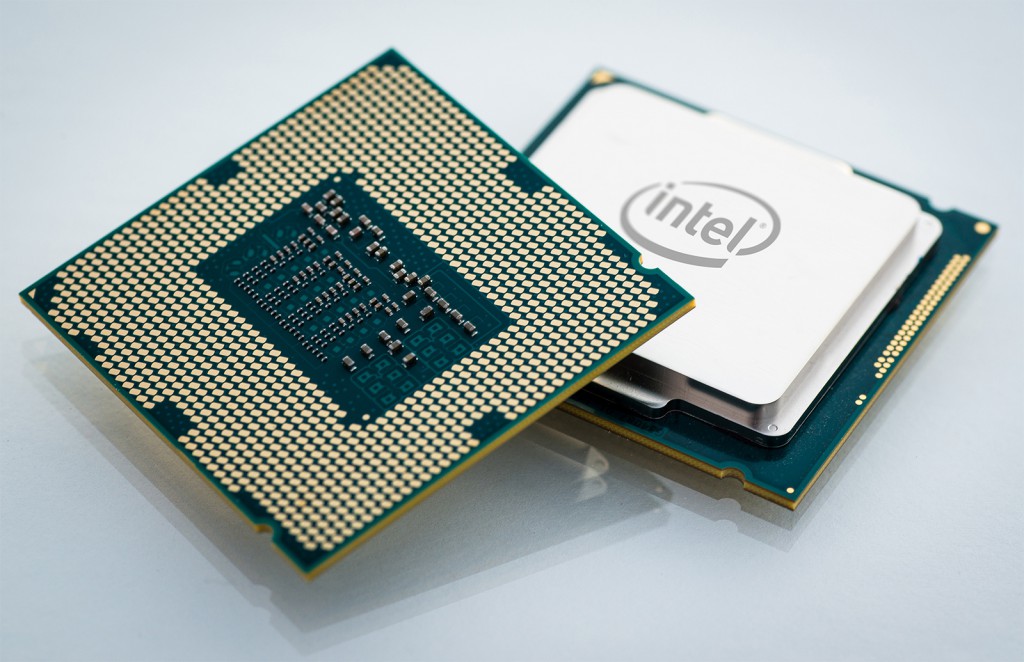 The new central processing units will feature unlocked multiplier and will support overclocking, however, it is unlikely that they will become true successors to the Core i7-4770K/4790K and the Core i5-4690K due to relatively low out-of-box clock-rates and moderate overclocking potential. On the other hand, thanks to relatively low thermal design power and advanced graphics core, the new chips will be perfect for enthusiast-class small form-factor systems, which are gaining popularity these days.

Prices of Intel’s Core i7-5775C and Core i5-5675C are unknown, but given that the chips are not going to deliver leading-edge performance, they should not be too expensive.

Later this year Intel plans to introduce the true successors to the “Devil’s Canyon” central processing units. The Core i7-6700K and the Core i5-6600K based on the “Skylake” micro-architecture are expected to hit the market in late September or October.

KitGuru Says: So, “Broadwell Unlocked” chips are a couple of weeks away. Any of our readers are going to grab one of such CPUs? Share your thoughts with us in the comments section or in Facebook.