While Intel Corp. has publicly announced that the first systems based on the code-named “Broadwell” processors will be available by Christmas, it now looks like actual availability of such PCs will be rather scarce. Apparently, only “initial” devices based on the Broadwell processors will show up this year, whereas mass availability of such products is now expected in 2015.

“We expect the initial Broadwell-based devices, including fanless 2-in-1s built on the Core M processor, will be on shelves by the end of this year with more products and broader OEM availability in 2015,” a statement by Intel published by Cnet News reads.

The first Intel Core M processors based on the Broadwell micro-architecture, previously known as the code-named Broadwell-Y chips, are the most energy-efficient, yet, the lowest-performing central processing units in the family. The initial Core M chips feature two x86 cores with the Hyper-Threading technology, the Intel HD Graphics core with 24 execution units and various enhancements, 3MB of L3 cache, dual-channel DDR3 memory controller as well as a core-logic placed on the same piece of substrate as the processor. 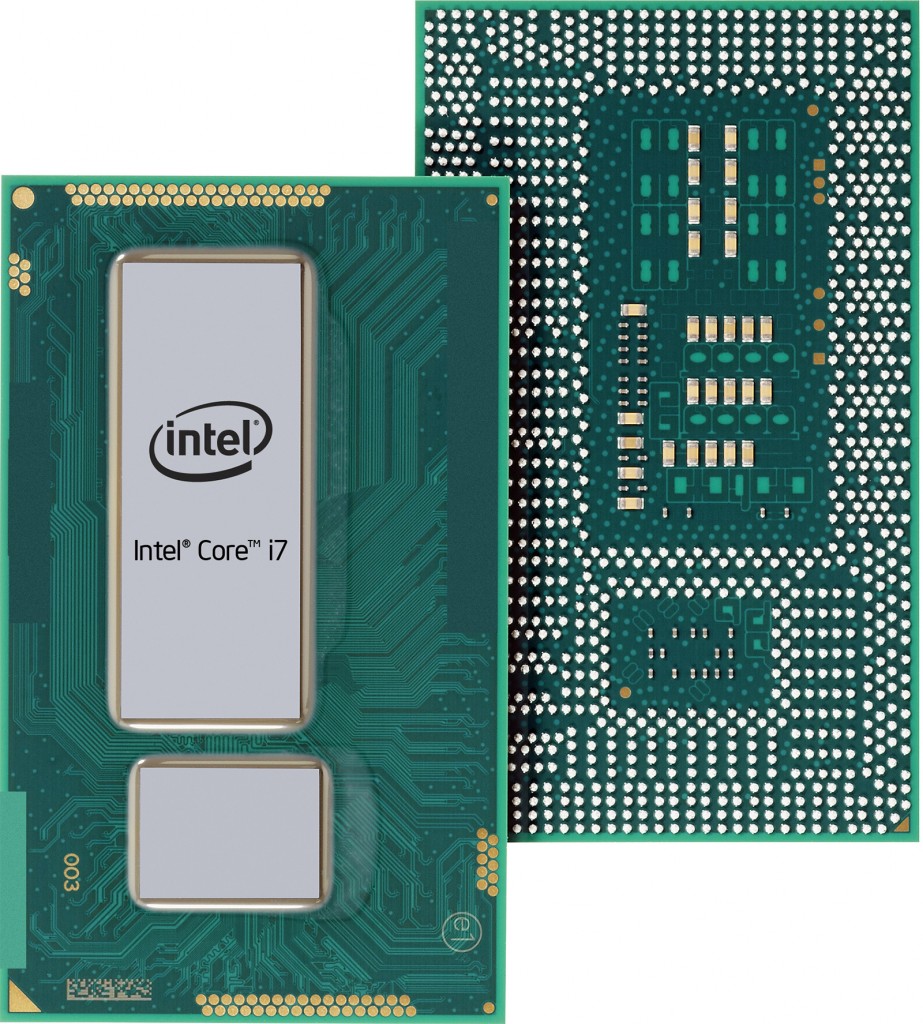 Intel has not officially revealed actual power consumption of the new Core M (BDW-Y 2+2) chips, but it is likely that there will be CPUs with scenario design power of around 4.5W or lower. With power consumption of 4.5W – 11.5W, it is possible to expect Intel’s partners to use the new chips for 2-in-1s, high-end tablets or ultra-thin laptops.

Previously it was expected that Intel would roll-out the code-named Broadwell-U processors (BDW-U 2+2) with 15W – 28W thermal design power designed for thin and mainstream notebooks in 2014. However, it now looks like Intel will only release the most energy-efficient versions of the Broadwell this year.

The Broadwell seems to be a very unlucky design for Intel. While most probably the chip is very energy efficient, it will be late to market by several quarters. At present rumours about insufficient yields of the Broadwell chips, which are produced using the 14nm fabrication process, are circulating around the industry. Intel earlier this year said that it had fixed all the yield-related issues of the new process technology discovered in 2013. Still, the fact that Intel is set to begin the roll-out of the Broadwell with the smallest version of the chip may be considered as a yield improving technique (since smaller chips are easier to make).

KitGuru Says: If Intel really decided to postpone the release of the Broadwell-U chips to 2015, it will be interesting to know how that will affect launch schedules of the rest CPUs in the Broadwell family. Perhaps, the long-awaited Broadwell-K processor will be postponed again?