The PlayStation 4 video game console from Sony Computer Entertainment has been on the market for over seven months now. Nonetheless, Sony still cannot meet the demand for the system in Europe. A good news is that the things are improving and the tight supply situation may soon be over.

“We haven’t yet caught up with the initial demand across Europe,” said Fergal Gara, managing director of Sony Computer Entertainment U.K., in an interview with Trusted Reviews. “We are still dealing with the day one market. We are very close to being in a full supply situation, but we are not quite there yet.”

According to unofficial information, so far Sony has sold over eight million PlayStation 4 units, which puts it significantly ahead of its main competitor, the Xbox One from Microsoft. Nonetheless, keeping in mind that in some cases Sony has nothing to sell, Mr. Gara admitted that the shortage issues continue to result in lost sales.

“We may have lost some sales,” said the PlayStation U.K. head. “There is no update on PS4 sales figures right now, but suffice to say it is still selling, and selling very well.” 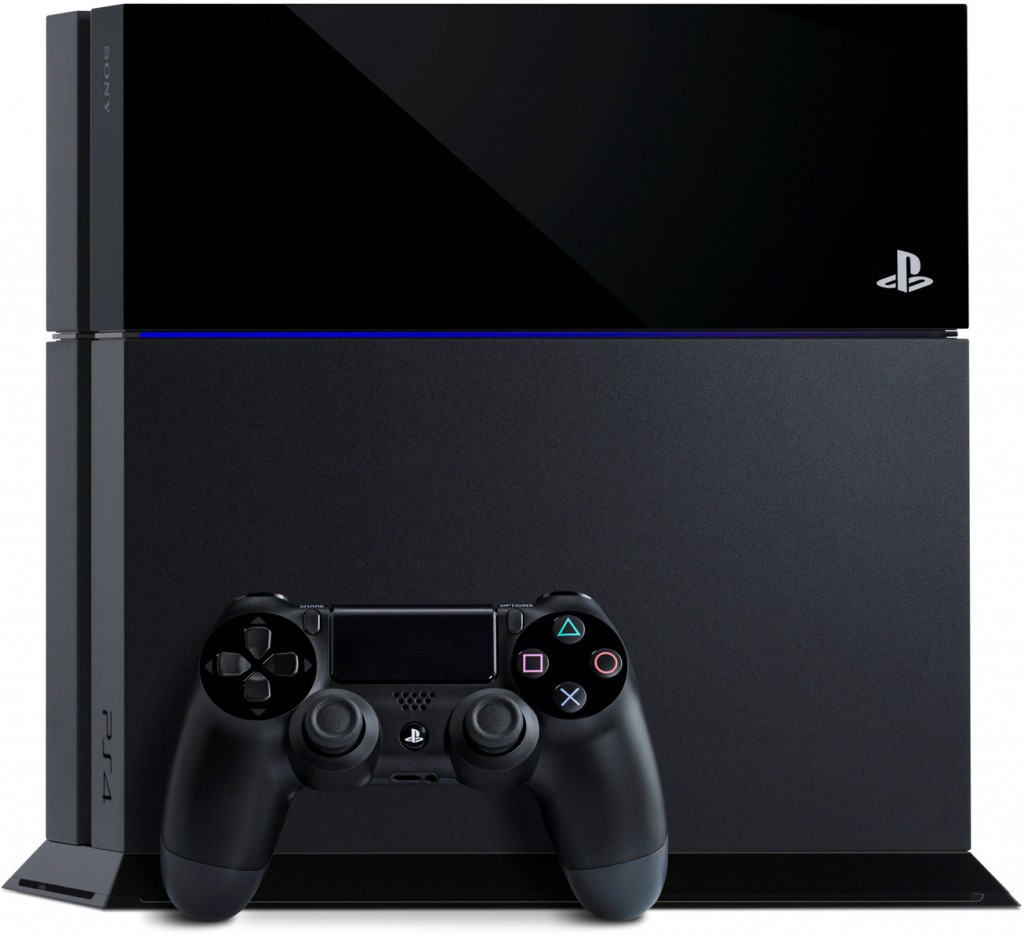 It is noteworthy that the situation with the PS4 availability is different across Europe. For example, while it is relatively easy to get the PlayStation 4 in the U.K., the company sells out everything it ships in Germany.

“We are in a bit better shape in the UK, but there are countries that are still selling out every last unit that drops into the market on a weekly basis,” said Mr. Gara. “A good example at the moment would be Germany who had phenomenal sales figures last week, but they just haven’t had enough stock so far.”

Thanks to the fact that Microsoft recently started to sell its Xbox One without Kinect and now the console costs the same amount of money as the PlayStation 4, Sony may actually start losing more customers to Microsoft if it cannot fulfill the demand. On the other hand, Microsoft still officially ships only to select markets.

KitGuru Says: It is unclear why Sony still cannot meet the demand for the PS4. The company sells around a million of consoles per month. The system does not use too many exotic components and the contract makers that assemble it are capable of producing tens of millions of units per month…