Intel could add customer-specific instructions to its Xeon chips

For several years now Intel Corp. has configured some of its Xeon processors in accordance with demands of its large customers, such as Amazon or Facebook. Earlier this year Intel agreed to install FPGAs [field programmable gate arrays] into the package of its Xeon central processing units in order to provide tailored functionality required by the Internet giants. But Intel claims that it will not stop here. In the future it could inject the demanded functionality directly into its chips.

Large Internet companies nowadays build specially designed datacentres, which run custom servers, custom cooling systems and custom software. Their next step in customization is going to be fully-custom chips. Both Intel and AMD have offered specially configured versions of their Xeon and Opteron processors to companies like Amazon, Ebay, Google or Facebook. Some believe that eventually those companies will simply design their own system-on-chips based on the ARM or Power processing technologies, but at present they just use off-the-shelf components with certain levels of customization.

Intel clearly does not want to lose large customers, which is why recently it started to work with its clients to create multi-chip-modules (MCMs) with the Xeon processors and FPGAs. Such MCMs can potentially provide two benefits: the Internet giants will be able to get tailor-made functionality not available in silicon at present, the companies may re-program FPGAs to support various algorithms. Since the FPGAs are integrated into the chip package, they can take advantage of low latency and to access the Xeon's on-chip cache as well as its main memory. 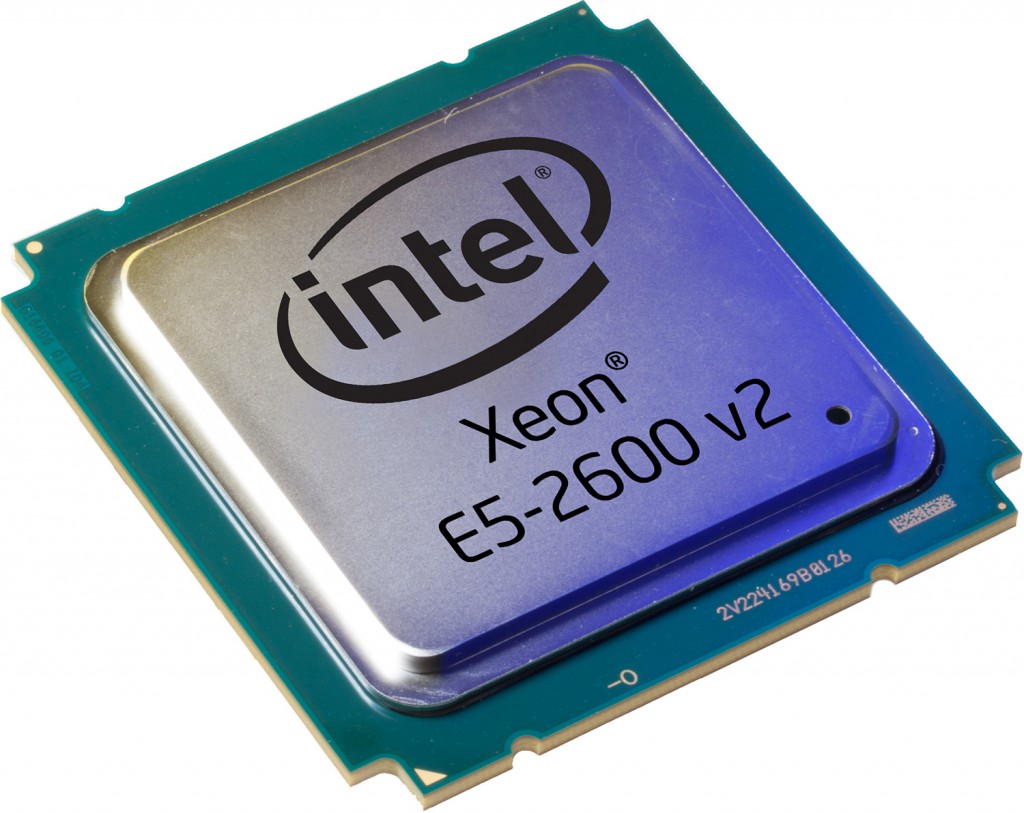 Moreover, if algorithms implemented using FPGAs actually deliver tangible benefits, then Intel will “burn the instructions onto the Xeon itself and manufacture the part without the FPGA”, according to Ms. Bryant. Essentially, Intel has agreed to add IP [intellectual property] from various third-parties into its chips, which will bring the computing hardware a step closer to the unique software used by companies like Google or Facebook.

“This is a great way for the silicon to keep up with the pace of software innovation,” said Ms. Bryant.

Intel intends to initiate manufacturing of the Xeon-FPGA MCMs soon, the vice president said. The new chips will be socket-compatible with the standard Xeons, meaning customers can use them in standard servers.

KitGuru Says: Integration of third-party IP into Xeon processors is probably among the best weapons that Intel has to offer against ARM and its partners when it comes to SoCs for servers. Apart from relatively low power consumption, two main advantages that the ARM-based server chips have to offer are high level of integration as well as readiness to throw-in customer-specific IP. With its custom Xeon processors, Intel effectively takes one of ARM's advantages away.