Ubisoft: Far Cry 4 with ultra-high settings will look the same on PC, PS4 and XB1

Far Cry 4 is expected to be one of the best-looking video games ever made, judging by the trailers that Ubisoft published earlier this month. What is somewhat surprising is that according to a representative of the game developer, the game will look equally good on all modern platforms, including the PC, the PlayStation 4 and the Xbox One.

Alex Hutchinson, the creative director of Ubisoft Montreal, said in an interview with Major Nelson, that the ultra-high graphics setting of the Far Cry 4 on the PC will look exactly the same as the game will look on the new-generation consoles.

“Because we develop [Far Cry] on the PC, you’ve never really seen on console the ultra-high PC version before,” said Mr. Hutchinson, reports Softpedia. “So even out of the box, even day one, we just stuck the code on the new consoles and we were able to dial it all the way up. So as a console player you’re already getting by far the best version we can ship.” 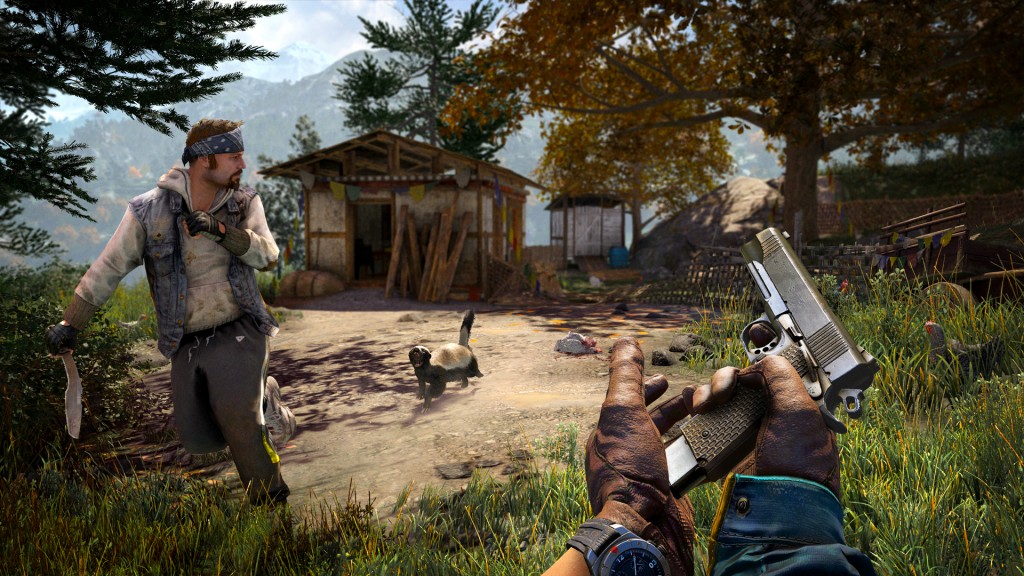 While graphics processing units of Microsoft’s Xbox One and Sony’s PlayStation 4 are based on the same GCN [graphics core next] architecture that powers the AMD Radeon graphics cards, modern gaming graphics boards for personal computers offer considerably higher performance than the GPUs in the consoles do.

On the one hand, it is good to know that the owners of the PlayStation 4 and the Xbox One will get premium quality graphics in Far Cry 4. On the other hand, if a game looks the same on platforms with very different graphics processing capabilities, it means that it does not fully utilise capabilities of modern PCs. A shiny new AMD Radeon R9 295X2 just has to show better graphics than a game console. On the other hand, Mr. Hutchinson said no word about resolutions, antialiasing and some other details that greatly influence the image quality in general.

“We want the gameplay experience to be the same on all platforms so we’re leaning on technical differences,” said the creative director of Ubisoft Montreal. “Everything you see, whether it’s the fur on the animals, the grass on the ground or the leaves on the trees. All these things are bumped up a huge amount in the next gen version.” 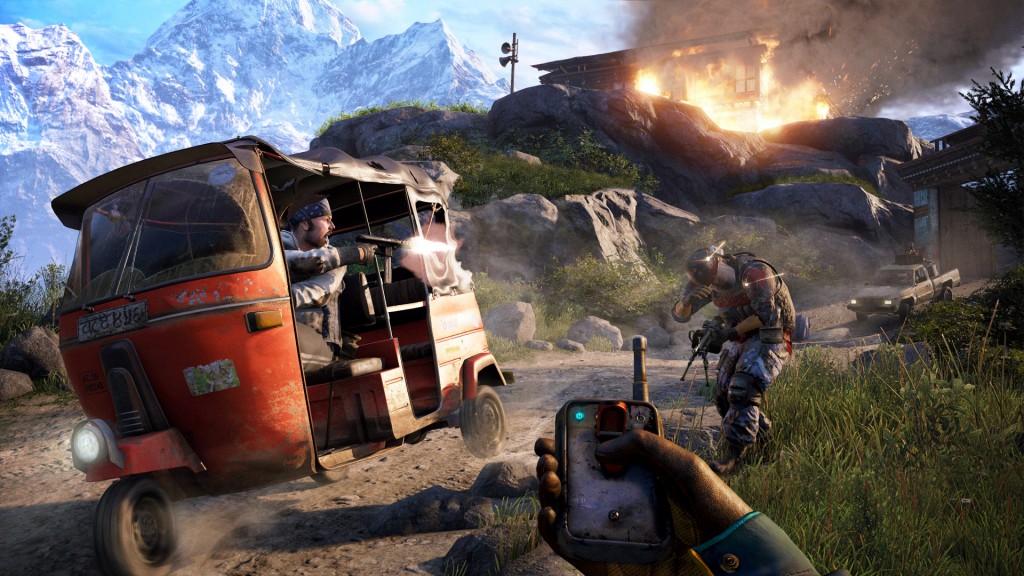 KitGuru Says: Keeping in mind that game developers pretty often reveal rather strange information, we should wait and see how everything turns out. Perhaps, Ubisoft wanted ultra-high-quality graphics to be displayed at 720p resolution at 30fps framerate on the consoles. Obviously, a picture at 720p resolution could look the same on different platforms, but gaming PCs will simply deliver considerably higher performance in this situation. On the other hand, there is an ongoing scandal about downgraded graphics quality in the Watch Dogs version for PC; maybe, something similar is going to happen to the Far Cry 4.