AM4 motherboards could be running CPUs out of spec

Modern motherboards are able to adapt the voltage given to the CPU, according to how much power is needed during any given time. However, it has been revealed that some motherboard vendors might purposely manipulate boards to give too much power to AMD CPUs for higher performance, at the potential cost of the chip's lifespan.

More specifically, some AM4 motherboard vendors are reported to influence the boards' key measurements in order to deliver a CPU more power. This means that the motherboard will give the CPU more power than is in spec, in an effort to get better performance. However, this could potentially come at the cost of reducing the CPU's lifespan as it could be running significantly out of spec for long durations.

In a post made on HWInfo's forum, “The Stilt” has explained the mechanism behind a motherboard sending too much power to an AMD CPU. Ryzen processors use the motherboard's CPU VRM controller for power-consumption telemetry. However, the telemetry can be manipulated so that the motherboard is tricked into giving the CPU more power than 100% of the specified TDP. 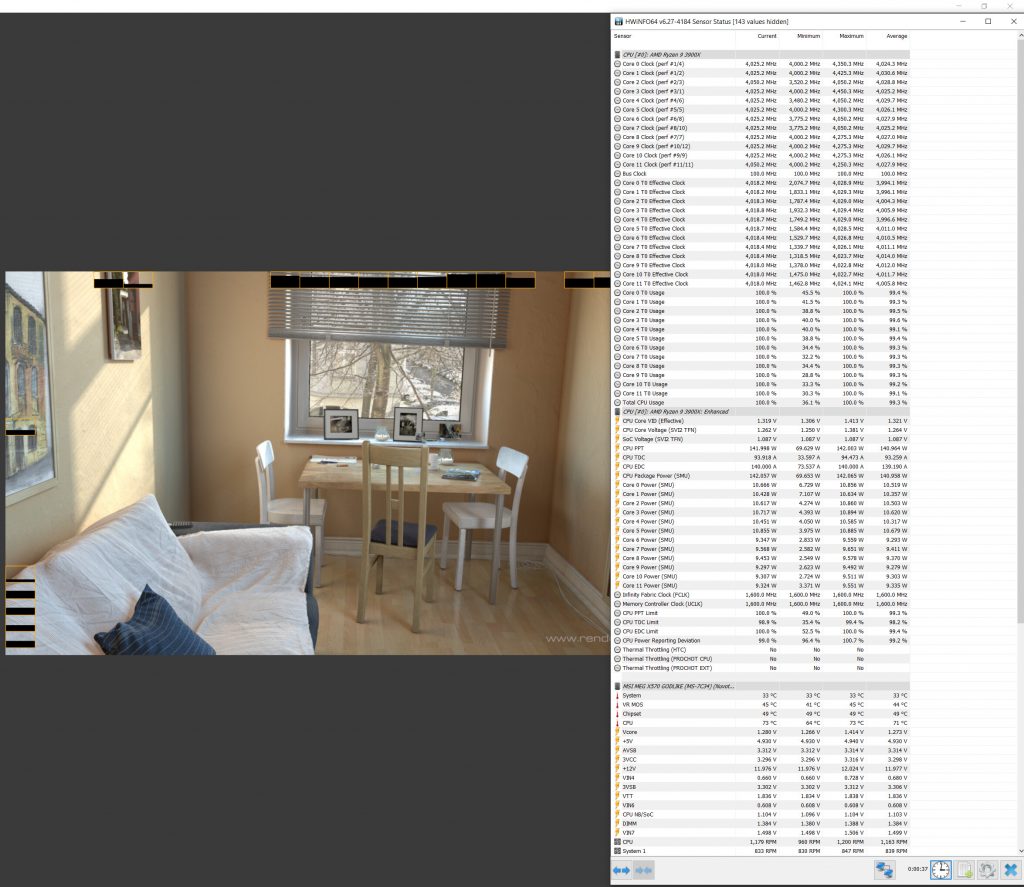 The Stilt explained: “For example, if we take a Ryzen 7 3700X CPU that has 65W TDP and 88W default power limit (PPT), and use it on a board which has declared only 60% of its actual telemetry reference current, we'll end up with effective power limit of ~ 147W (88 / 0.6) despite running at stock settings”. The manipulated telemetry should lead to better performance, but at the potential cost of a shorter lifespan for the CPU.

In order to identify whether or not a motherboard is incorrectly reporting values, HWInfo will now report “Power Reporting Deviation”. According to The Stilt, “the displayed figure is a percentage, with 100.0% being the completely unbiased baseline. When the motherboard manufacturer has both properly calibrated and declared the reference value, the reported figure should be pretty close to 100% under a stable, near-full-load scenario.”

The full post can be found on HWInfo's forum HERE.

KitGuru says: What do you think of the tweaks that some motherboard manufacturers implement in their boards? Do you think AMD will take action against these kinds of tweaks?