Bungie’s next IP will be an RPG featuring necromancy

Ever since its release in 2014, Bungie has seemingly been solely focused on Destiny: the MMO-lite first-person shooter. It would appear as though the studio is finally gearing up to expand to new IPs, as new job listings have been posted online for a game which is said to feature an “RPG game system” as well as “a necromancer’s dungeon.”

The first job listing by Bungie for an ‘Incubation Investment Designer’ asks that the candidate be “the glue between the sword and the reward. You will work in tandem with our sandbox and economy teams to build and distribute items to our players. Living inside a giant database of hundreds of baubles, weapons, and armor is nothing new to you. And neither is building a system to cleverly distribute those items in a necromancer’s dungeon.”

Furthermore, the skills needed will include “experience designing, documenting, and executing itemization, investment, or any other fundamental RPG game system at any scale.” 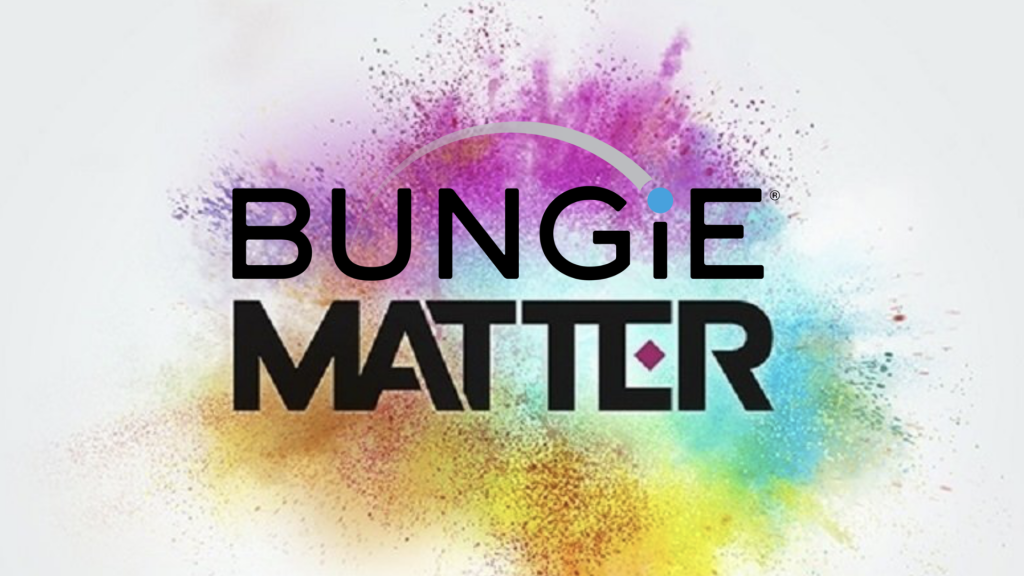 This posting helps tell us that not only will this game include heavy RPG elements, but will also feature traditional RPG locales – suggesting that this new title will likely differ quite significantly from Destiny in its environments.

Further details gained from other listings include the fact that this game will likely feature some form of PvE, thanks to the job requiring knowledge of “AI behaviors”. Lastly, the game appears to be lighthearted in tone, with another job listing asking if potential candidates would “like to work on something comedic with lighthearted and whimsical characters?”

In 2018, Bungie trademarked a new IP titled ‘Matter’, so perhaps these recent job listings are related. For now, fans can enjoy Destiny 2, where the latest season ended recently with the game’s first live event.

KitGuru says: Do you play Destiny? Would you like to see Bungie tackle a new IP? What do you think ‘Matter’ is? Let us know down below.

Previous Nintendo says 300,000 accounts were affected by security issue
Next AM4 motherboards could be running CPUs out of spec