Towards the end of 2019, Amazon mentioned that new AMD-powered instances were in the works, and these have now finally debuted in form of 2nd Gen AMD EPYC-run instances.

Amazon’s 2nd Gen AMD EPYC processors run at frequencies of up to 3.3GHz and are the sixth instance family at AWS powered by AMD EPYC processors. The new instance goes under the name “Amazon EC2 C5a” and comes in eight different configurations – with all aimed at providing good performance at a lower price point. 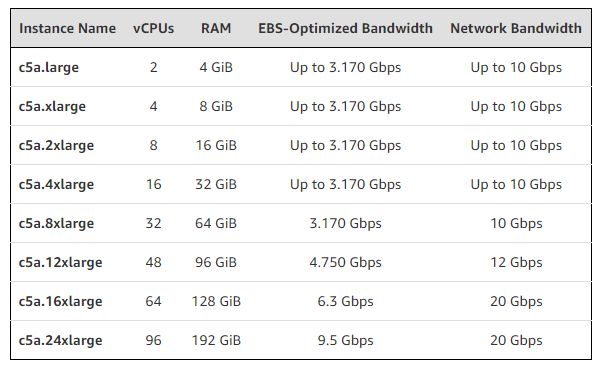 According to AMD, the company’s EPYC processors offer the “lowest cost per x86 virtual CPU in the Amazon EC2 portfolio.”

KitGuru says: Do you use AWS for your work or your hobby projects? What are your thoughts on the new AMD-powered AWS instances?

Previous YMTC set to enter the SSD market this year
Next Elite Dangerous: Odyssey won’t have VR support at launch