YMTC set to enter the SSD market this year

The Chinese-based memory manufacturer, YMTC, is expected move into the SSD market in Q3 2020. The company is reported to have started mass-producing 64-layer 3D NAND that will be used in the upcoming SSDs.

Yangtze Memory Technologies, also known as YMTC, was founded in Wuhan, China in July 2016 – less than four years ago. In spite of being relatively new to the hardware scene, according to DigiTimes the company is said to have ambitions to expand into the SSD market. YMTC is far from the only Chinese company working on making technological advancements, as last week it was reported that SMIC was aiming to raise $2.8 billion which, at least partly, is expected to be invested into the research and development of future technology. 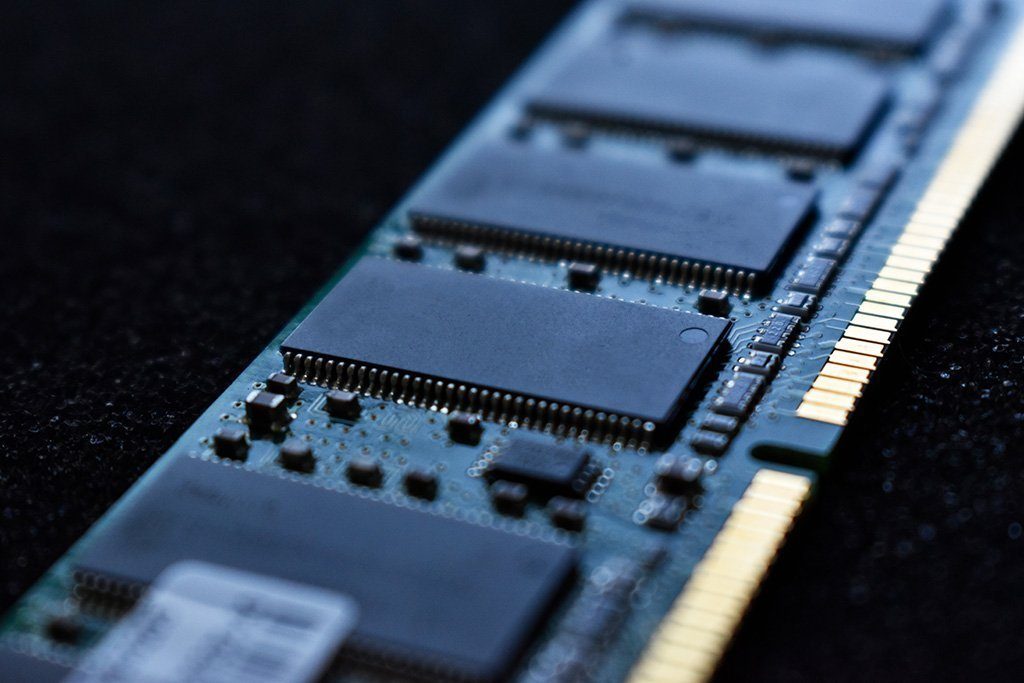 According to the report, YMTC's first SSDs are likely to be targeted at OEM system builders, so it is possible we won't see standalone drivers for DIY PC builders until later on. The company also recently announced its first 128-layer 3D QLC NAND chip, and at the time, Grace Gong – YMTC SVP of sales and marketing, said “this product will first be applied to consumer-grade solid-state drives and will eventually be extended into enterprise-class servers,” so SSD based on the 128-layer NAND from YMTC also appear to be on the horizon.

KitGuru says: Could YMTC cause an upset in the SSD market? It's certainly a saturated sector so we will have to wait and see what the company can do.