The Chinese chipmaker Semiconductor Manufacturing International Corporation (SMIC) has filed for a listing on Shanghai's STAR market, with the company aiming to raise 20 billion yuan, or $2.8 billion USD.

It's no secret that China is looking to not only decrease its dependence on foreign hardware, but the country also aims to become completely independent of imported chips. To this end, the government is enacting the “3-5-2” plan that will see China lessen its reliance of foreign technology over three stages, with the goal of being self-sufficient when it comes to computer hardware by the end of 2022.

This is where SMIC enters the picture. SMIC is working hard on making technological improvements and ramping up its production in order to accommodate the demand of the Chinese state. However, in order to accomplish this, the Shanghai-based company needs money, and a lot of it. 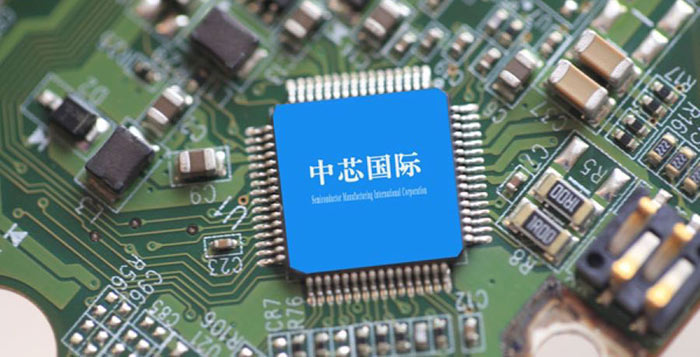 According to CNBC, SMIC's plan to raise $2.8 billion can be seen as a big step both for the company and China. With it, they hope to eventually challenge foreign tech giants. With that said, the company still has a long way to go, with some reports saying that “SMIC in no position to challenge TSMC, Samsung in next 5 years”.

KitGuru says: What are your thoughts on SMIC's advancements? When, if ever, do you think SMIC will be able to take on the other chipmakers?