AMD took the workstation world by storm with its second-generation Ryzen Threadripper processors in August, launching its 2990WX chip with a whopping 32 cores. Today, the firm is expanding its line-up by making its 24-Core 2970WX and 12-Core 2920X globally available.

Power consumption matches that of the previously released Threadripper 2950X at 180W, while the cache drops to 38MB. Despite this, the chip “offers simultaneous 4K gaming and streaming at 4K resolution, 30 frames per second at 40,000 Kilobit per second (Kbps) encoding.” 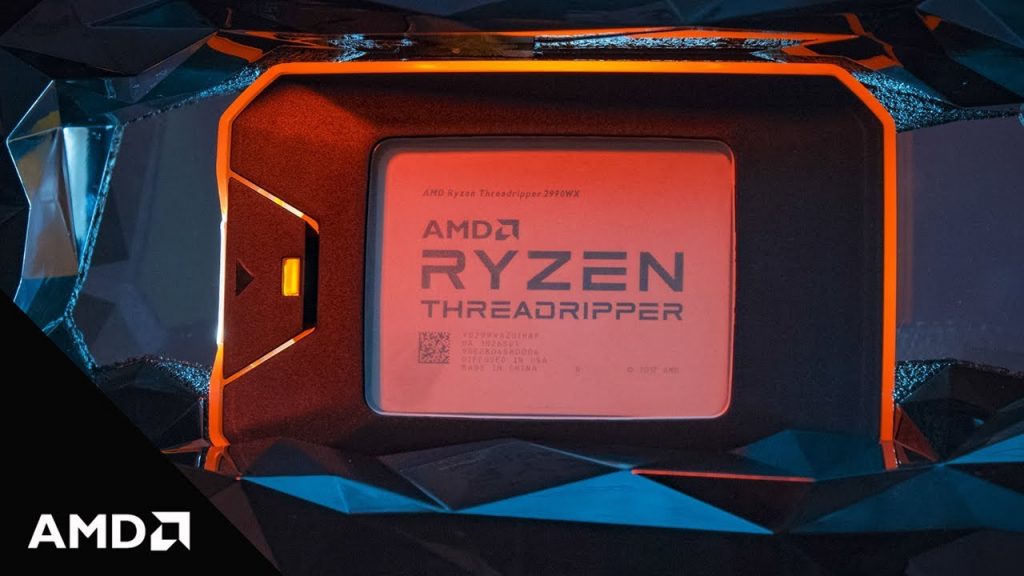 While both processors are “purpose-built for prosumers focused on raw computational power for the heaviest workloads,” the Threadripper 2970WX is quite a bit beefier. According to AMD’s internal testing, the 24-core/48-thread count helps push up to 39 percent and 55 percent faster than Intel’s Core i9-7960X and Core i7-7820X respectively.

Much like the flagship Threadripper 2990WX, AMD includes its Dynamic Local Mode (DLM) software with the 2970WX. Specifically built for WX processors, DLM helps to automatically optimise performance “by ensuring the most demanding threads always receive preferential time on cores with local memory.”

Both processors are individually available today from global retailers, with the Threadripper 2920X priced at $649 and the more expensive 2970WX sitting at $1,299. Additionally, AMD has continued its partnership with Alienware, launching two new variants of the Area-51 Threadripper Edition allowing customers to choose between the 16-core 2950X or the 12-core 2920X.

KitGuru Says: Although Threadripper undoubtedly caters towards the higher-end workstation and gaming market, it’s good to see the range fleshed out a big more. Have you already jumped on the Threadripper bandwagon, or do you plan to in the near future?