Last week, Intel addressed Spectre issues in the form of a stable software fix for Skylake, Kaby Lake and Coffee Lake. Just one week later, the company is now pushing out its supposedly stable microcode updates for Broadwell and Haswell processors.

The latest update is seemingly a major improvement over Intel’s first attempt at fixing Spectre on Broadwell and Haswell machines, as the company admitted there was an issue on these systems causing spontaneous reboots. 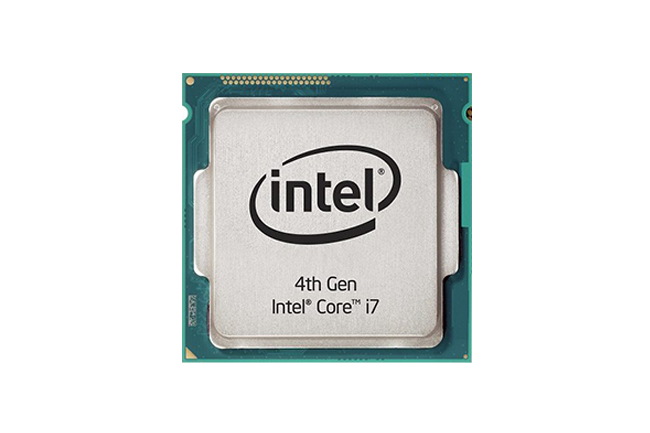 Since accusations that Intel had covered up the Meltdown and Spectre issues until it was made public, the company has been forthcoming about the release schedule for its fixes. Spectre-mitigating solutions are still in beta for Sandy Bridge and Ivy Bridge, while 16 more processors, including Bloomfield, Clarksfield and Wolfsdale, are still listed as in the “planning” stage.

Of course, it might take some time for these fixes to reach users. Although Intel has fully released the Spectre-mitigating solutions, these have yet to be distributed by hardware manufacturers within BIOS updates.

KitGuru Says: Hopefully these fixes reach those affected sooner rather than later. Personally, I’m still waiting on a BIOS update myself, keeping a close eye on what’s available. Are you still due for an update to strengthen your system against Spectre?