After a good long stint on Steam’s Early Access program and plenty of changes over the course of development, H1Z1 has officially launched today. The game has hit version 1.0, bringing it out of Early Access, as part of today’s big update, Daybreak has also launched a new game mode called ‘Auto Royale’, which is like Battle Royale but everyone drives around in cars.

As part of the launch day producer’s letter, the H1Z1 team explained what reaching version 1.0 meant for them: “The core game has reached a place that we’re really happy with – it’s stable, the combat feels good, and this update includes the final pieces of the puzzle for our version of battle royale”. 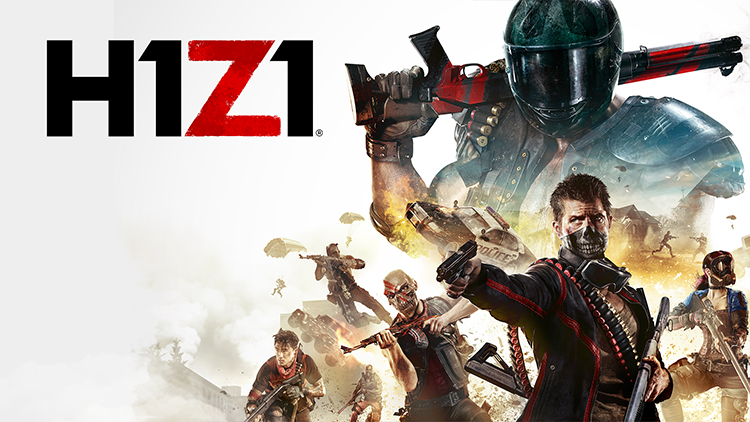 While the game has left Early Access at this point, Daybreak studios will continue to update it and add new features over time. The first of which is a new game mode called Auto Royale. This version of Battle Royale puts squads of players against each other in typical Battle Royale style, the twist is that player squads are stuck in vehicles the entire time and there are fun additions to the map like ramps, oil slicks etc.

There are other additions being made to the core game. This includes Tactical Deployment, which allows your team to select which part of the map you’ll parachute in to before a Battle Royale match kicks off. The game’s UI has also been updated. Some optimization changes have been made to boost performance but Daybreak has added that future changes will be made as performance remains a top priority.

KitGuru Says: I haven’t played H1Z1 for a long time. In fact the last time I played, performance and bullet detection were still issues. Hopefully now that version 1.0 is out, those things will be improved and perhaps we’ll see some players return as player counts have dropped significantly over the last nine months. Have any of you tried out H1Z1 now that it is out of Early Access?