Bob Swan to step down as Intel CEO

Intel has announced that CEO Bob Swan is to step down on February 15. He will be replaced by Pat Gelsinger, current CEO of VMWare.

The move comes almost exactly a year on from Bob Swan's appointment as CEO in January 2019, and Intel maintains the announcement is ‘unrelated' to the company's 2020 financial performance. Gelsinger has previous with Intel, having worked there for 30 years. He also became the company's first CTO. 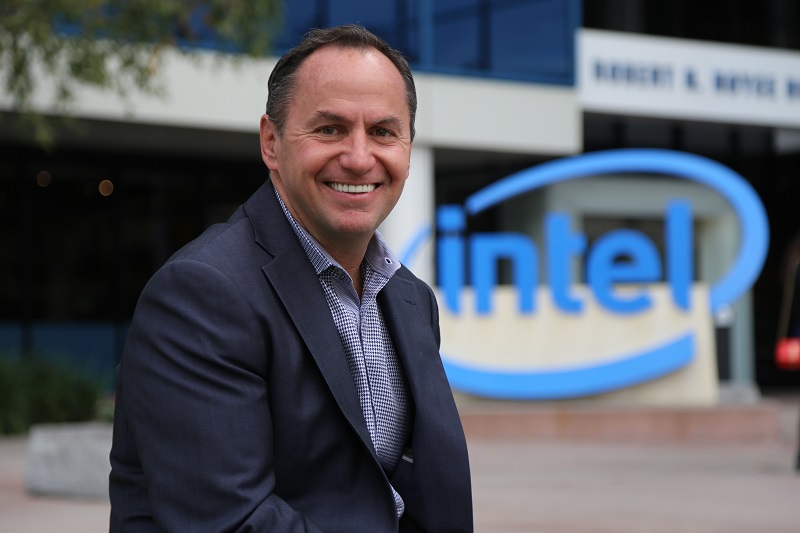 It's no secret that Intel has struggled in recent years, with well-documented issues around moving to 10nm and 7nm process nodes, though the company has since reported ‘strong progress' has been made with 7nm and will share more details in an earnings call on January 21.

According to CNBC, Intel stock rose 10% after the announcement was made.

KitGuru says: This could be the shake-up Intel needed. Let's see what happens over the coming year.