There have been plenty of CPU leaks over the last month or so, from Intel 10th Gen and Cascade Lake-X to AMD Ryzen Threadripper and new additions to the Ryzen 9 lineup. Today, another previously unannounced chip has appeared on a retail listing, indicating that the Ryzen 5 3500 should be released soon.

The retail listing appeared a couple of days ago at the Indian store MDComputers. According to the site, the Ryzen 5 3500 is supposed to drop on the 5th of October for 11,199 Indian Rupees, which would roughly equate to £130 via a direct conversion. 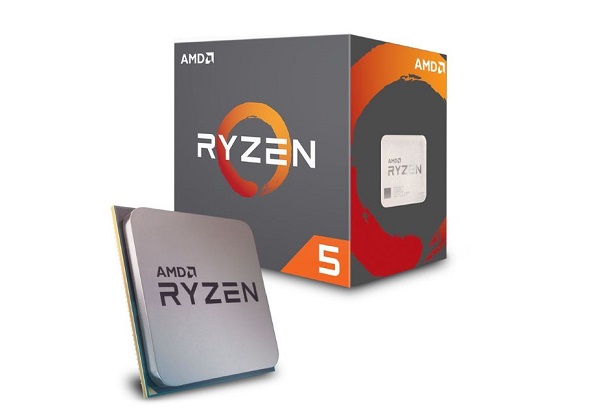 The listing goes on to list specs for the chip, mentioning six cores,  a base frequency of 3.6GHz and a boost speed of 4.1GHz with 16MB of cache. There is no official announcement yet though, so this information should be taken with a pinch of salt.

AMD is rumoured to usher in a Ryzen 5 3500X CPU alongside the 3500, with both being six-core, six-thread processors featuring a 3.6 GHz base and 4.1 GHz boost clock. The only difference is the X chip is expected to offer more L3 cache at 32MB compared with the 3500 non-X with 16MB. A 65W TDP is expected from both and advanced features such as PCIe 4.0 and DDR4-3200 memory are likely to be supported.

KitGuru says: With AMD already having an attractive range of Zen 2 based CPUs available, is there really room for more? What do you all think, do these fill a gap in the current Ryzen 3000 lineup?

Previous Phanteks Enthoo 719 Review – It’s Phantastic!
Next EA will give you a free month of Origin Access for activating two-factor authentication