According to AMD, Zen 3 processors will bring an entirely new architecture rather than just a simple refresh of what we have today. Which means upcoming Ryzen 4000 and EPYC Milan processors that are expected to be officially unveiled later in the new year, will provide substantial core performance gains over the current generation.

The exact amount of performance increase likely to come from Zen 3 is still unknown, however, according to rumours that have been circling in the past few days, AMD Zen 3 could bring as much as 17% IPC gains over Zen 2, which would mean we could see a significant increase in core performance.

This may not be a huge surprise since AMD has already said that Zen 3 will offer performance increases in line with previous architecture releases – Zen 2 Ryzen 3000 CPUs provided a 15% increase over the previous generation, so the Performance increase for Ryzen 4000 that has been quoted by many sources around the industry seems reasonable.

The question on everyone’s lips is how AMD will achieve this performance increase in such a short time since the launch of Zen 2 Ryzen processors. Well, the answer seems to be that Zen 3 will include a 50% performance increase in Floating Point Units compare to Zen 2 while integer operations will be up 10-12% over the previous generation. 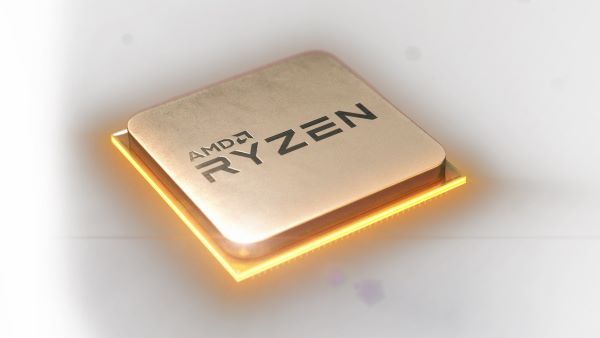 According to rumours, core count in Ryzen 4000 processors will remain on par with Ryzen 3000 CPUs, however, core frequency is expected to be boosted up by 100-200Mhz, coupled with the 17% IPC gain suggests a 15-20% overall core performance improvement for the new Zen 3 processors, compared to the previous Zen 2 generation.

Zen 3 Ryzen 4000 processors are expected to be the final generation to utilise the AM4 socket platform and will be fabbed on the new 7nm EUV (Extreme Ultraviolet) process from TSMC, with a completely redesigned architecture from AMD that will not only bring an improvement in performance but leverage power efficiency too.

KitGuru says: AMD Ryzen 3000 CPUs surprised everyone, including AMD themselves, with their performance when released earlier this year. With Ryzen 4000 offering up to 20% increase in performance again, Intel will have some serious catching up to do in 2020 if it wants to compete with AMD in the consumer desktop market.