Shadow Tactics: Blades of the Shogun is currently free on the Epic Games Store

For the 10th day of the Epic Games Store’s “12 Days of Free Games”, the isometric RTS title ‘Shadow Tactics: Blades of the Shogun’ is being offered for free. Replacing yesterday’s offering of ‘Hyper Light Drifter’, this “hardcore tactical stealth game” will be available to purchase for free until 4pm on the 29th of December, when it will be replaced by the 11th title – which is currently unknown.

Shadow Tactics is described as a “hardcore tactical stealth game”. Set in Japan around the Edo period, “[a] new Shogun seizes power over Japan and enforces nationwide peace. He recruits five specialists with extraordinary skills for assassination, sabotage and espionage.”

The game separates itself from many other real-time strategy games due to its emphasis on stealth, and its unique setting. Shadow Tactics has you “[t]ake control of a team of deadly specialists and sneak in the shadows between dozens of enemies. Choose your approach when infiltrating mighty castles, snowy monasteries or hidden camps. Set traps, poison your opponents or completely avoid enemy contact.” 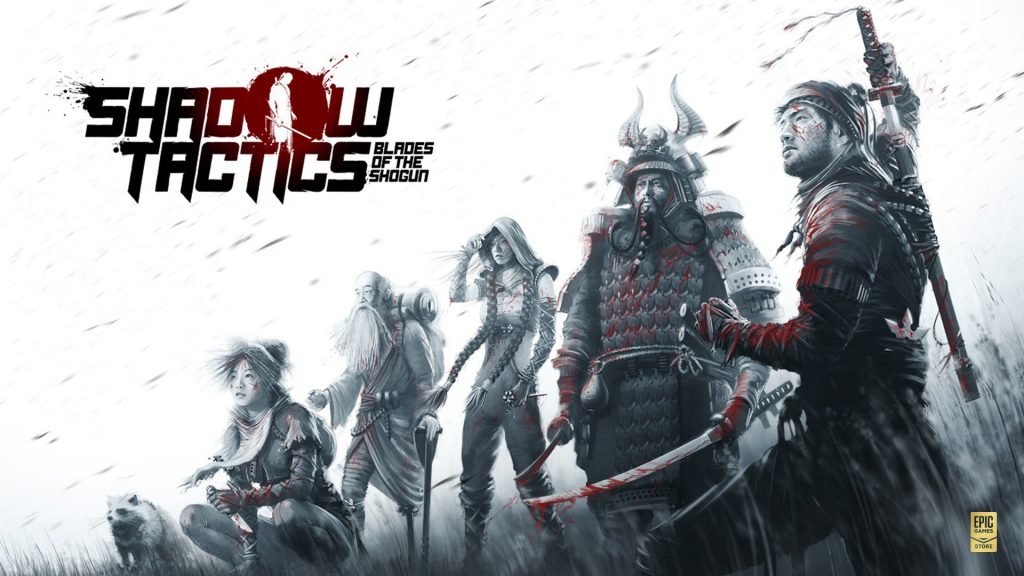 As is typical with RTS games, you take control of more than one character – a “group compos[ing] of very different personalities”. This emphasis on character can be seen throughout, as “[w]orking together as a team seems impossible at first. Yet over the course of many missions, trust is won and friendships are made. The characters develop their own dynamic and each member will have to face their own personal demons.”

The 5 characters which you control in Shadow Tactics are: • Hayato “an agile ninja, who clears the way through his enemies silently,” • Samurai Mugen, who “prefers a more powerful approach and can defeat more fiends at once,” • Aiko, a master of camouflage who “distracts enemies disguised as a Geisha,” • Yuki, a street child who “places traps and decoys enemies,” and Takuma, who “relies on his sniper rifle.”

The prominence placed on these characters throughout, separates this title from the rest of the genre; receiving a positive reception upon its release in 2016. Shadow Tactics: Blades of the Shogun will be available to purchase for free on the Epic Games Store until 4pm on the 29th of December – so be sure to add it to your library before then.

KitGuru says: What do you think of today’s offering? What is your favourite RTS game? What’s your opinion of the “12 Days of Free Games” so far? Let us know down below.