On the 9th day of the Epic Games Store’s “12 Days of Free Games” is another crowdfunded title. Hyper Light Drifter is a 2D ARPG, inspired by 8 and 16-bit titles. Originally released in 2016, the game was the first project to come out of ‘Heart Machine’, the game’s development studio. Hyper Light Drifter is currently free to purchase on the Epic Games Store, although will be replaced at 4pm on the 28th of December by an unknown title.

Hyper Light Drifter is a pixel-based action RPG which takes inspirations from older titles, while utilising modern technology to expand the scope far beyond the games which inspired it. The game’s plot revolves around “[e]choes of a dark and violent past resonat[ing] throughout a savage land, steeped in treasure and blood”, where you “[e]xplore a beautiful, vast and ruined world riddled with unknown dangers and lost technologies. Inspired by nightmares and dreams alike.” 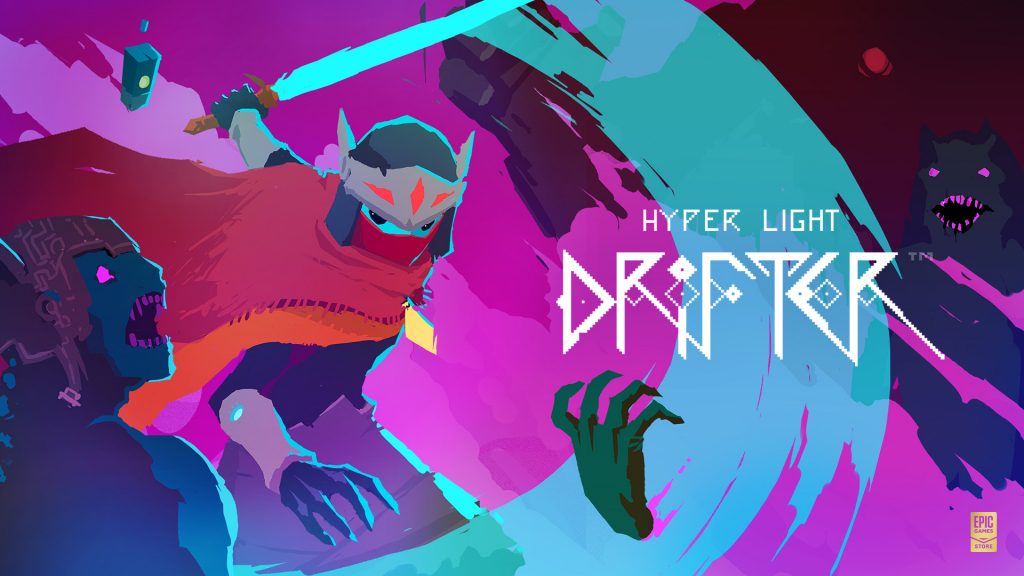 Hyper Light Drifter raised over $600,000 from 24,000 backers on its Kickstarter (over 20 times its target) deeming it a resounding success. The success continued however when it released, receiving positive reviews across the board – from both critics and gamers alike.

Featuring a colourful art style, and modern mechanics, Hyper Light Drifter takes the best of what pixel art has to offer, and repackages it through the use of modern hardware. Hyper Light Drifter is free on the Epic Games Store until 4pm on the 28th of December, when it will be replaced by an as-of-yet unknown title. If you purchase the game while it’s still free however, it will remain in your library even after the fact.

KitGuru says: What do you think of today’s offering? What is your favourite video game which was funded through Kickstarter? What type of art style appeals to you most? Let us know down below.