The Epic Games Store is giving away FTL: Faster Than Light for free

Continuing its “12 Days of Free Games”, the Epic Games Store is offering FTL: Faster Than Light for free for a limited time only. This Space-sim rogue-like will only be available to purchase for free until 4pm on the 27th of December, when it will be replaced by an as-of-yet unknown game. FTL: Faster Than Light follows yesterday’s offering of “Totally Accurate Battle Simulator”.

FTL: Faster Than Light originally released in 2012, out of a successful Kickstarter campaign. The concept for FTL was derived from the tabletop genre; utilising the best of both board games, and video games. The game “allows you to take your ship and crew on an adventure through a randomly generated galaxy filled with glory and bitter defeat.”

You must “[g]ive orders to your crew, manage ship power distribution and choose weapon targets in the heat of battle”, but can also “[p]ause the game mid-combat to evaluate your strategy and give orders”. You are able to “[u]pgrade your ship and unlock new ones with the help of six diverse alien races”. 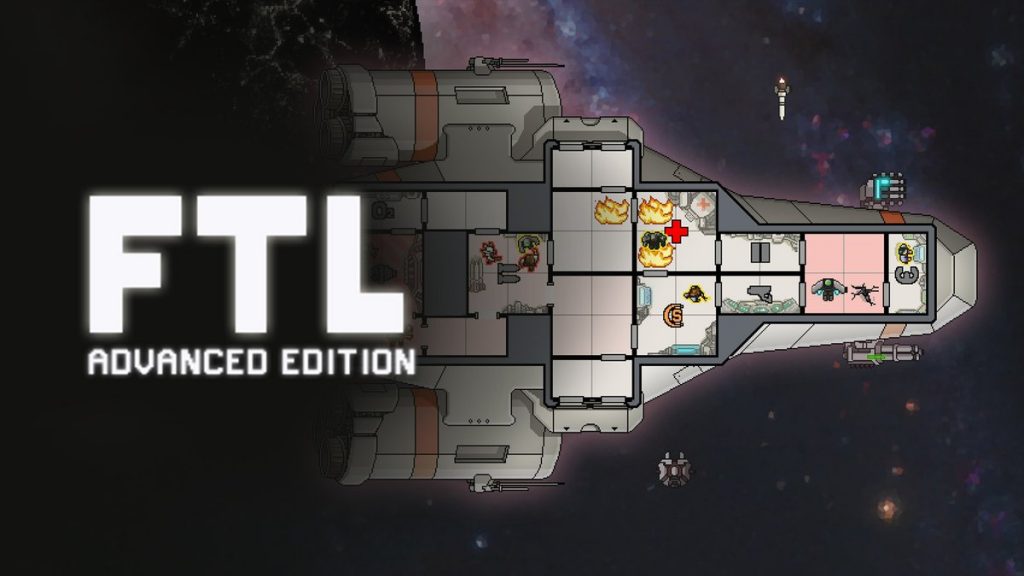 With “[h]undreds of text based encounters [that] will force you to make tough decisions” FTL is highly replayable. This is also aided by the fact that “[e]ach play-through will feature different enemies, events, and results to your decisions. No two play-throughs will be quite the same”. As with most rogue-likes, FTL features “[p]ermadeath, mean[ing] when you die, there’s no coming back. The constant threat of defeat adds importance and tension to every action”.

The game is considered to be one of the pioneers of the rogue-like genre, popularising it far beyond its previous reach. The game received consistently high reviews from both critics and users too. The version on offer on the Epic Games Store is the 2014 re-release, dubbed the “Advanced Edition”, featuring additional ships, events, and other gameplay additions.

FTL: Faster Than Light is available to purchase for free on the Epic Games Store for 24 hours – until 4pm on the 27th of December, when it will be replaced by the next title in Epic’s “12 Days of Free Games” programme.

KitGuru says: What do you think of today’s offering? Are you a fan of rogue-likes? What’s your favourite game in the genre? Let us know down below.