Yesterday, u/AMD_Robert clarified the fastest CPU core identification process with Ryzen processors, made by Windows and Ryzen Master. AMD CPUs have a performance ranking for their cores, as ‘fused at the factory and reported by the firmware'. However, Windows and Ryzen Master seem to have ‘different goals when identifying a fastest core.'

On r/Amd, there's been some extra chatter regarding the selection process that Windows uses to identify the fastest CPU core on Ryzen processors. Reddit users have been claiming that Windows “is selecting the wrong fastest core”. Because of that, u/AMD_Robert made a post to clarify the Windows and the Ryzen Master's selection methods.

The CPU's firmware holds the cores' relative ranking. The list of the cores' ranking gets its values during the ‘final tests and CPU assembly', by reading the ‘voltage and frequency characteristics generated'. Then, Windows and Ryzen Master use this list as the source to select the fastest core.

In a Linux distro, by checking the cores' rankings using the “sysfs” command, the cores will be ranked 3% apart, but this doesn't mean that one core is 3% faster than the other. Listing the cores with ≅3% difference “is perfect for communicating the ranking to the OS”. 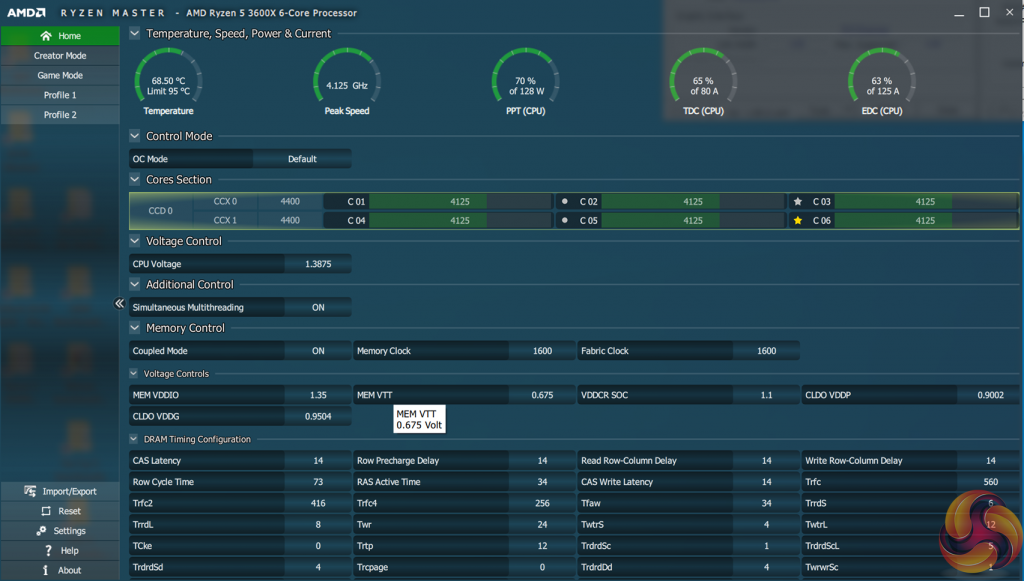 Windows selection process determines the fastest core with an “additional criterion”, namely that there has to be a second core in the same CCX with similar speed. The Windows scheduler will then rotate between both cores, guaranteeing that none of the two will be overloaded with single-threaded work.

To make things clear, AMD will update their Ryzen Master software so it selects the fastest core the same way as Windows.

KitGuru says: Did you find u/AMD_Robert's post useful? Do you use Ryzen Master?